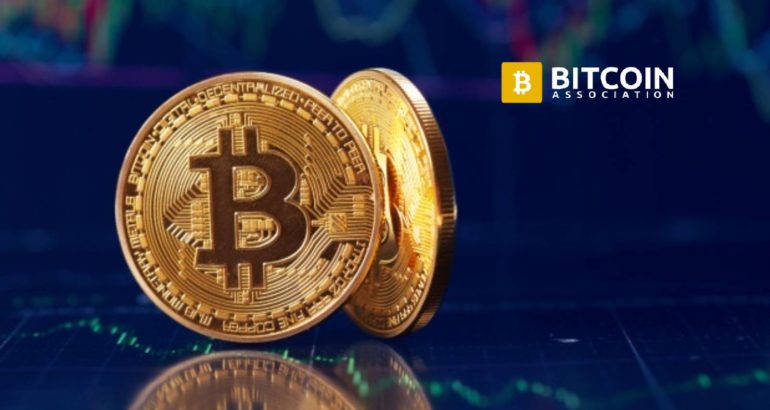 Bitcoin Association, the global industry organization that advances Bitcoin SV, announces it has become a non-profit association (Verein) in Switzerland.  The Association supports Bitcoin Satoshi Vision (BSV) because it is the only project adhering to Bitcoin creator Satoshi Nakamoto’s original protocol, design and vision for Bitcoin to become a peer-to-peer electronic cash system and global data ledger for enterprise.

Under its previous structure, the Bitcoin Association grew to approximately 1500 members from over 65 countries – including enterprises, start-up ventures, developers, merchants, exchanges, service providers, blockchain transaction processors (miners) and others in the Bitcoin SV ecosystem.  The new Association will transition to a new membership structure, with Voting Members, Non-Voting members and Affiliates, in order to better serve the differing interests across its broad range of constituents.  Information about participation options for 2020, which will serve as a transitional year, as well as details about future years will be communicated to all members of the previous organization structure.

Bitcoin Association’s Founding President Jimmy Nguyen commented on the move, saying: “As I have said before, it is time for Bitcoin to grow up.  That means that the industry, especially its technology development, business infrastructure, and regulatory oversight, need to mature.  This also means that our own organization needs to take steps forward in its maturity.  Switzerland is a renowned global capital for finance, technology and digital currency.  It is an ideal base for our global association, as we lead the maturation of the entire Bitcoin industry and significantly increase our international activities to advance Bitcoin SV.  We also expect more exciting BSV developments to happen in Switzerland as a result of this move.”

Interest in Bitcoin Association has rapidly grown as Bitcoin SV has captured the digital currency spotlight.  The BSV blockchain has seen application development explode globally as developers and businesses make use of BSV’s superior scaling, data and micropayments capacities.  Growing usage has led BSV’s daily network transactions and average block size counts to regularly surpass BTC and even surpass the Ethereum network on some days.

To further accelerate BSV’s growth, the Bitcoin Association has an ambitious agenda for 2020 and beyond.  This includes work to support the underlying BSV technical infrastructure; standards setting with a new Technical Standards Committee; host and sponsor Bitcoin SV business conferences, programs and events around the world; launch a developer training curriculum, Developer Conferences (“BSV DevCons”) and workshops; conduct global media work in multiple languages; and policy work with government bodies to encourage responsible usage of Bitcoin and blockchain technology.

Recommended AI News: These Trends And Technologies Unlock The Future Of Livestreaming 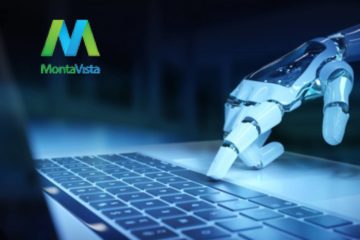 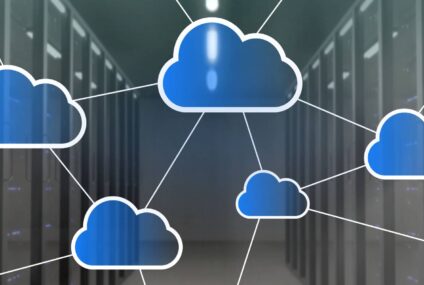 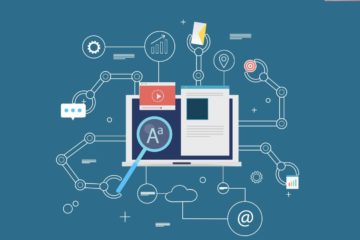