BLOCKv today launched its Platform and Developer Portal that enable anyone to build dynamic, scarce, smart virtual objects of value on or off blockchain.  The platform promises to usher in the next generation virtual goods economy spanning a wide array of industries from gaming, advertising, ticketing, AR/VR to healthcare, identity, cryptocurrencies and more.

The BLOCKv platform provides the building blocks for developers to create fully programmable, obtainable anywhere, digital goods that have real-world value, are immune from fraud, and bridge the gap between digital and physical worlds. Lowering the costs and time to market, the protocol reduces the complexity mask to blockchain applications and provides accessibility to developers. The BLOCKv technology stack enables individual developers and business units alike to generate revenue from developing, selling, redeeming and exchanging digital objects and provides developers control over the authenticity, scarcity and the lifecycle of their objects.

The company spent three years developing the platform and raised ~72,000ETH earlier in 2017 through its token sale. This release is the first milestone in company’s roadmap and staged roll out. Application based beta-version of the BLOCKv platform together with a developer portal come with a comprehensive knowledge base, documentation with step-by-step guides, in-depth tutorials and templates, Web APIs and Mobile SDKs, user friendly tools, profile management, customer support channels, distribution pathways and analytics that allow developers to design, code and publish vAtoms on an already scalable platform.  An Interactive Lab allows developers to quickly try out the APIs without writing an app. Developers have the tools to write custom applications or use the ready sample apps. The platform’s publisher integration includes a wallet for paying for the lifecycle of published digital goods using the company’s token VEE.

BLOCKv developer platform brings the user interface layer for blockchain applications and delivers dynamic end-user experience. During this beta release, BLOCKv will onboard a limited number of developers in several waves and will provide grants in VEE tokens for developers to create their first vAtoms. Developers can request access to the platform by filling out an application on BLOCKv Developer Portal.

Headquartered in Zug, Switzerland, BLOCKv provides a development platform and community for the creation and distribution of dynamic, intelligent, experiential digital objects that bridge the gap between digital and physical worlds, called vAtoms. Built on secure blockchain technologies, BLOCKv’s ‘smart’ digital objects work on any digital platform, are obtainable anywhere, store actual transactional value and are immune from fraud. When combined with the power and name-recognition of major brands, BLOCKv digital objects have the power to transform the landscape of physical, digital and social advertising; micro-transacting; ticketing; gifting; coupons and promotions; and more. 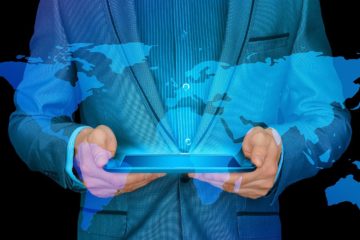 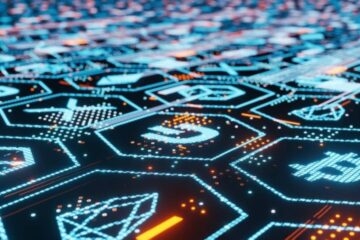