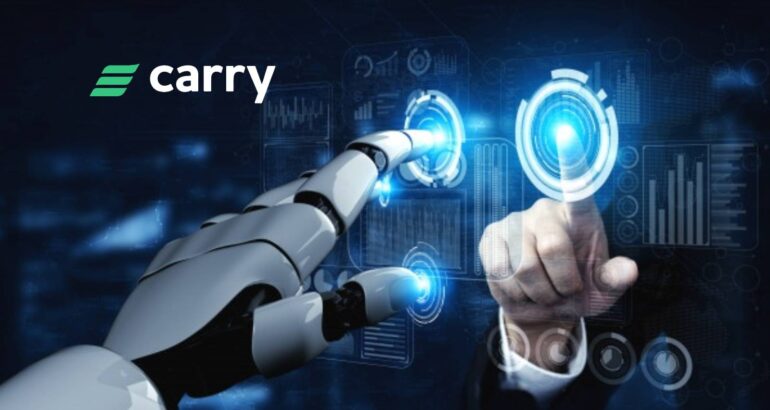 The data collection feature with rewards rolls out to all 23m Dodo Point users on June 29th. Whenever someone claims loyalty points at a Dodo store, he or she can rate the services provided by the store and be eligible for giveaways. The giveaway promotion campaign goes on for a full month until August 31st. AirPod Pros, Starbucks coffee coupons, and reward points will be given to those who participate.

As of May 2020, Dodo has over 20,000 cumulative stores and 23M registered users. Dodo is used by roughly half the population in Korea. Using Dodo as a platform to launch data collection is one of the best ways for Carry’s wide adoption.

Carry Protocol is a blockchain project that compensates consumers for sharing offline data and receiving ads, aiming to return control of data privacy and monetization rights back to the consumers. The launch campaign is the first step for Carry’s wide adoption in offline stores and consumers. Carry is also expanding its presence globally this year by having partnerships with global projects such as Pundi X and BananaTok.

Commenting on the launch of the data collection feature, the team mentioned “We are very excited to approach millions of monthly Dodo Point users through the campaign. We believe the first step to widespread adoption is to strip away complexities associated with blockchain technology so that any average person can use Carry. By closely monitoring usage and engagement metrics during the launch event, we will learn about the product market fit and flexibly respond to additional features and benefits that might be needed in future.”

Sidetrade’s CashTarget Brings Gamification to the Dash for Cash, Post-Lockdown 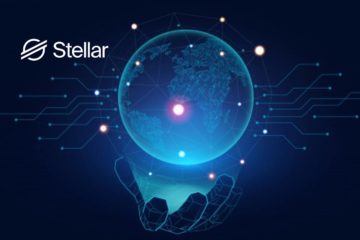 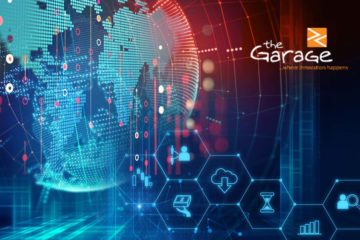 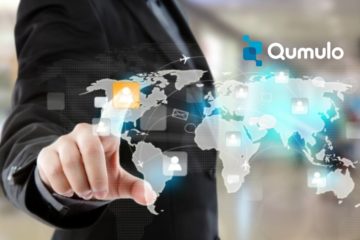