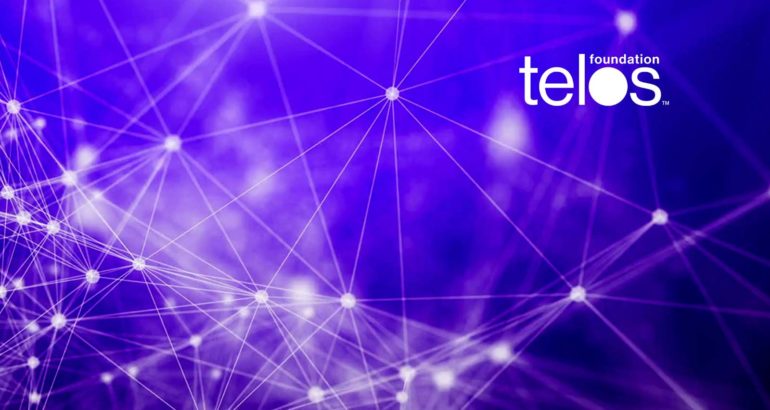 The Telos Blockchain Network has upgraded its governance protocol again, improving on its already powerful features built to save developers and businesses time and money.

Telos’s governance program, described by Core Developer and Dappetizer Founder Craig Branscom as a hub and spoke model, consists of Telos Decide (the hub), Telos Amend, and Telos Works (the spokes). Decide acts as an on-chain voting service that can be customized to serve a wide variety of purposes. Amend, a document amendment service, and Works, a unique development funding system, are services requiring Decide to function. Amend and Works which have been core network features, are now available as a service to any application that builds on Telos. Hypothetically, this means that in addition to the main voting tools that Decide extends to developers, additional and specialized work proposal systems could emerge from these DApps, creating new funding mechanisms for projects, furthering application development and evolution.

The updated code is expected to officially deploy to the Telos Mainnet this weekend after a successful run on the Testnet and final review by Telos core developers has revealed no issues. According to Branscom, “Each [contract] offers brand new services to general users and developers alike…this update will allow all Telos users to benefit from the vastly streamlined governance system.”

When asked what he considered the most compelling feature of the new updates, Branscom responded, “I think the most exciting update to Decide are the committee features. We’ve got DAC/DAO tools baked into the core feature set now, and anyone can set up their own committee for any purpose, and even have membership controlled by a vote. It’s quite a powerful addition that can be applied to almost any use case or business model.”

Another update that has token holders talking is the ability for users with TLOS staked to the Resource Exchange Market (REX) to be able to continue participation in governance functions without unstaking their TLOS from REX. Decide includes REX-staked TLOS in its calculation to find the total weight of the token holder’s vote.

In addition to housekeeping updates, Telos Works is changing its multi-cycle function to a milestone format. Voter-approved proposals will now be able to have multiple phases (milestones) which are funded when proposers complete work and submit reports and updates to the blockchain. This update is expected to keep Works proposal requests on task, holding requesters accountable for deliverables while also allowing funds to be returned and/or proposals canceled if goals or promises aren’t met. This upgrade adds depth to this unique funding source which is only available on Telos.

DeepDive, CoinBase, DCG, Overstock, Bakkt, GreyScale and Their Impact on the Future of Blockchain 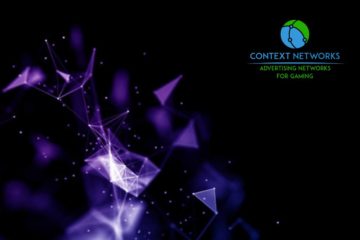