A recent IEEE meeting in Hong Kong saw the first-ever participation of Huobi Group. In addition to Huobi, other leading technology firms including Tencent and Huawei also participated. During the Hong Kong conference, Huobi announced an intention to collaborate with IEEE in blockchain industry standards. Huobi was involved in two back-to-back working groups on digital assets, where eight industry standards were discussed.

The two new working groups are P2140 Cryptocurrency Payments and P2143 Cryptocurrency Exchanges, which saw their official launch at the IEEE Hong Kong conference. As per their names, P2140 is the working group for five cryptocurrency exchange standards, which include user identification, anti-money laundering, and custodian framework among others. While P2143 encompasses cryptocurrency payment standards such as performance metrics and risk control requirements.

Johnny Lin, a blockchain standards advisor and practitioner from 0xSenses presided over both working groups as chairman. Lin said that leading companies and institutions organizing themselves with IEEE standards would help find a consensus on blockchain transactions and payment. Both working groups were successfully introduced, with discussions on the project overview, participating entities, and standards development. Future meetings will continue the work on blockchain standards discussed at the meeting. 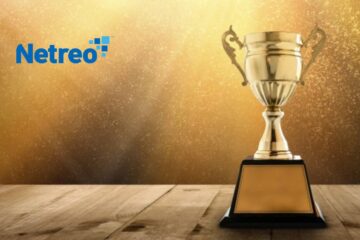