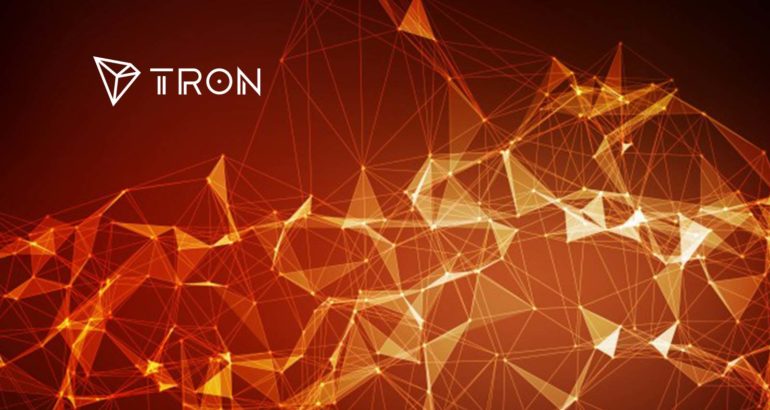 Steemit Inc., the largest decentralized blockchain-based social media and blogging platform, announced a strategic partnership with TRON Foundation. TRON and Steemit’s development teams will immediately begin working together to bring Steemit and other Steem blockchain-based DApps to TRON blockchain and its community of over 20 million users, products, and services.

Today, TRON and Steemit announced their development teams will immediately begin working together to bring Steemit and their Steem blockchain-based DApps to TRON blockchain and its community of over 20 million users. #TRX #TRON #STEEM #Blockchain #DApps

TRON is one of the largest decentralized ecosystems, providing fast network speed, high throughput stability, and scalability. This partnership continues the beat of TRON’s rhythm in partnering with top firms like Samsung, Poloniex, Opera, and DLive to provide a dynamic value proposition to its users, investors, and community members.

Steemit is offering a Reddit-like service built on top of the Steem blockchain. As one of the largest DApps across all the blockchains, Steemit also claims a thriving community of its own due to a growing number of DApps developed on the Steem blockchain with over 1 million users. Some popular real-world use cases on Steem blockchain include the Youtube alternative D.Tube, Instagram alternative APPICS, and fitness DApp Actifit. Steemit was founded by Ned Scott and Dan Larimer in July 2016. Larimer built Steemit’s technology and later went on to lead the development of EOS, a highly visible blockchain protocol.

This partnership further empowers TRON’s title as the blockchain industry’s leader in distributed ledger technology with over 800 DApps now in its ecosystem.

“We are very excited to welcome Steemit into the TRON ecosystem,” says Justin Sun, Founder of TRON and CEO of BitTorrent. “Together we will usher in a new era of decentralized social networking.”

“Steemit is the original conception where forums meeting cryptocurrency was born — where cryptocurrency could be distributed as easily as ‘likes’ and ‘upvotes’ and that maybe this would bring adoption and appreciation to the currency,” says Ned Scott, CEO, Chairman and Founder of Steemit. “From launching the platform in 2016 on a shoestring budget with an idealistic team to today, I’ve enjoyed the development of the platform and the growth of its user base — now I’m excited to see a strategic partner attempt to bring it to new heights.” 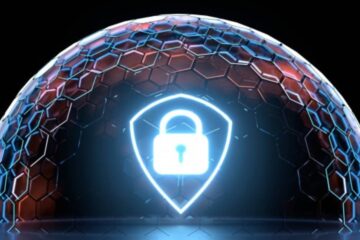