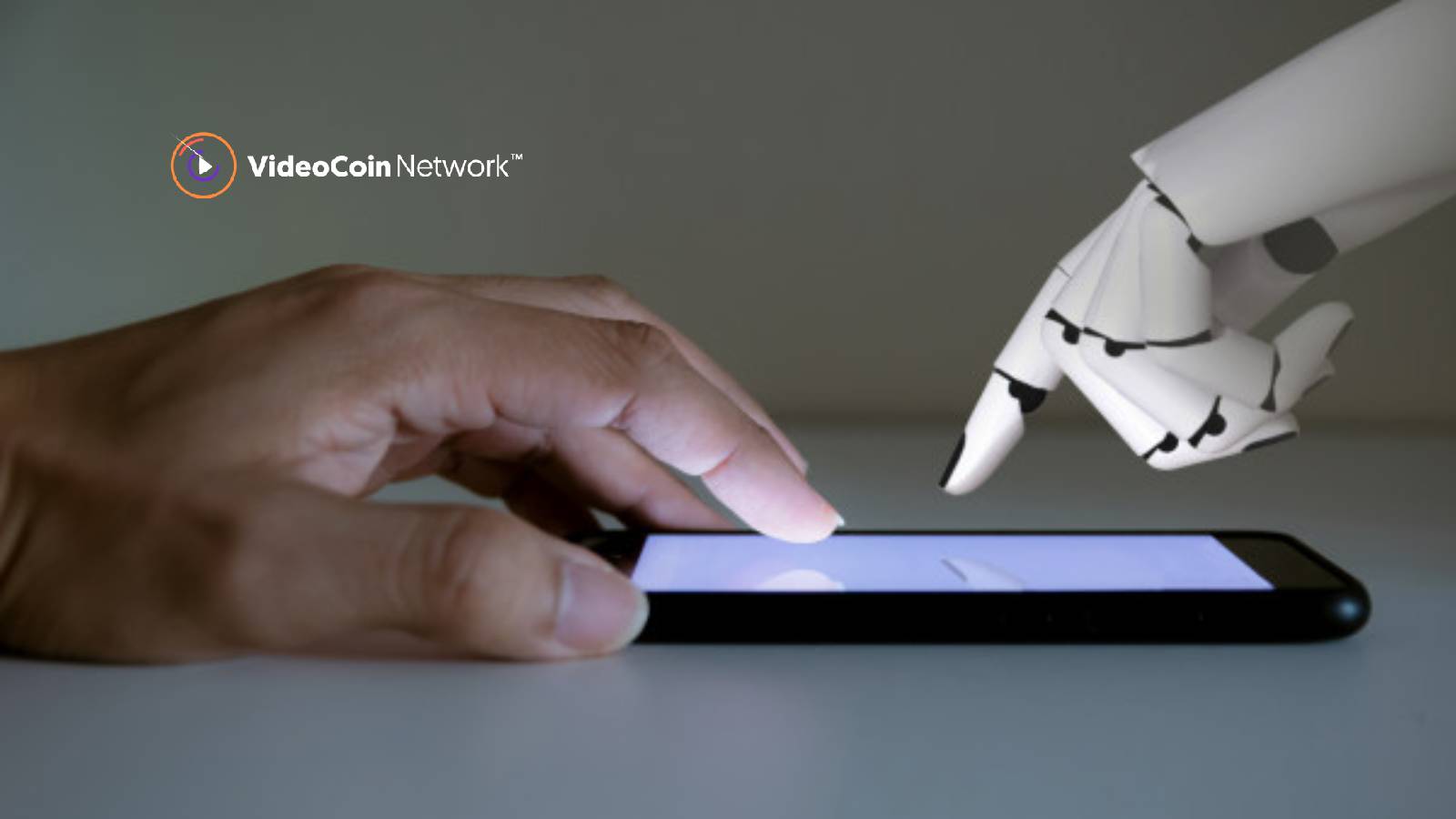 The VideoCoin Development Association Ltd. announced commercial availability of the VideoCoin Network, revolutionary video processing infrastructure that provides video service and application developers with a simple-to-use, low-cost solution for transcoding and livestreaming video. This delivery – on schedule with the project’s year-long “Road to Everest” release milestones – comes at a critical time with increased demand for video-based entertainment, news, and social applications now dramatically rising due to COVID-19 lockdowns.

Equally critical to meeting market needs is removing the barrier of using ever-fluctuating crypto to purchase a project’s services – a huge objection of traditional businesses – or be rewarded for work. Starting today, the VideoCoin Network paves the way for mass adoption of blockchain-driven, decentralized applications by enabling the use of fiat currency both for the purchase of services on the VideoCoin Network by customers worldwide and for the payment of workers and stakers. In addition, beginning today in support of the Everest release, workers and stakers may now obtain the VideoCoin token (VID) through its listing on the Bittrex Global exchange. VID is used by the VideoCoin Network to enable worker selection and provide enhanced staking rewards.

Launching a Revolution in Video Processing

For developers of video services and applications, the VideoCoin Network delivers a transformation in video processing infrastructure by tapping into the power of decentralization, securely connecting idle and underutilized computing resources in data centers around the world, and matching them with developers’ needs to bring efficiency and boundless scalability to the world of video processing. VideoCoin Network shares this efficiency directly with its customers in the form of ultra-competitive pricing for its services in comparison to centralized solutions like AWS, Google Cloud, and Microsoft Azure. Combined with a developer-friendly interface that removes the complexity of working with traditional video processing services – get up and running with a few lines of code, not a full engineering team – the VideoCoin Network is video processing infrastructure that is not only low priced, but simple to use.

These and forthcoming features on the VideoCoin Network’s enterprise-grade platform are poised to disintermediate the centralized cloud behemoths. Technical details and in-depth developer guides are available now on VideoCoin.Network where workers, delegated stakers, and video service developers are invited to get started.

Breaking Down the Crypto Payment Barrier

Mainstream adoption of the VideoCoin Network would not be possible without it featuring what no other blockchain project offers today – the ability for customers to pay in the fiat currency of their choice and for workers to receive fiat currency as payment for work, deposited into their traditional bank accounts. The VideoCoin Network is proud to announce its partnership with blockchain payment disruptor Public Mint, which has integrated its “Public Pay” open platform to allow for payment in fiat.

Public Pay’s orchestration of fiat payments uniquely allows mainstream video content developers to pay using convenient, simple methods like credit cards and ACH, while the global network of data centers and computers on the VideoCoin Network and their delegated stakers get paid in real money. Using the Public Pay open platform from Public Mint, the VideoCoin Network is uniquely able to combine the best attributes of blockchain-based, decentralized applications with the best of familiar fiat payments to eliminate the friction and volatility of crypto project adoption by mainstream businesses. In 2020, after watching the industry struggle and after feedback from potential customers, VideoCoin Network recognized that not accepting credit card and bank payments was the crypto business killer. Public Mint’s sophisticated payment platform is the result of two years of analysis and development into building a money system that allows the acceptance and movement of fiat by even those left out of the private banking system.

“With the VideoCoin Network, we have started a new chapter in decentralization. While I’m proud of my success creating hugely successful cloud-based services, the time has come for edge-based decentralization. The VideoCoin Network is less expensive and easier to use than all cloud video services including AWS, Google Cloud, Azure, and Mux,” said Halsey Minor, founder and CEO at Live Planet, strategic services and technology provider to the VideoCoin project. “With the addition of the world’s most flexible payment system through Public Mint, we can integrate both global customers and hardware. While volatility of staking tokens makes sense because they reflect the growing value of the ecosystem, using them for payments is a poison pill that insures a project cannot get mass adoption any time soon. VideoCoin Network avoids this trap.”

“It’s a great pleasure after years of software and regulatory development to provide VideoCoin Network with the most advanced payment system in the world that’s open, free, and safe, and still provides all the benefits of a blockchain,” said Jorge Pereira, co-founder and CTO at Public Mint.

In support of the Everest launch of the VideoCoin Network, the respected global cryptocurrency exchange Bittrex Global has announced that it will list the VideoCoin VID utility token, which acts as an enhanced staking reward driving demand and efficiencies in the global network of VideoCoin Network workers. This listing enhances the ability for workers and stakers on the VideoCoin Network to obtain VID. Trading of the VID/BTC pair will open at 15:00 GMT, May 27, 2020.