“We Want You to Keep Your Crypto;” SALT Adds Stablecoin USDC as Collateral Option 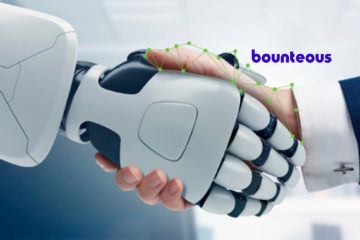 Multi-Cloud Infrastructures Can Drive Digital Transformation for Agribusiness, According to Proagrica’s New Report