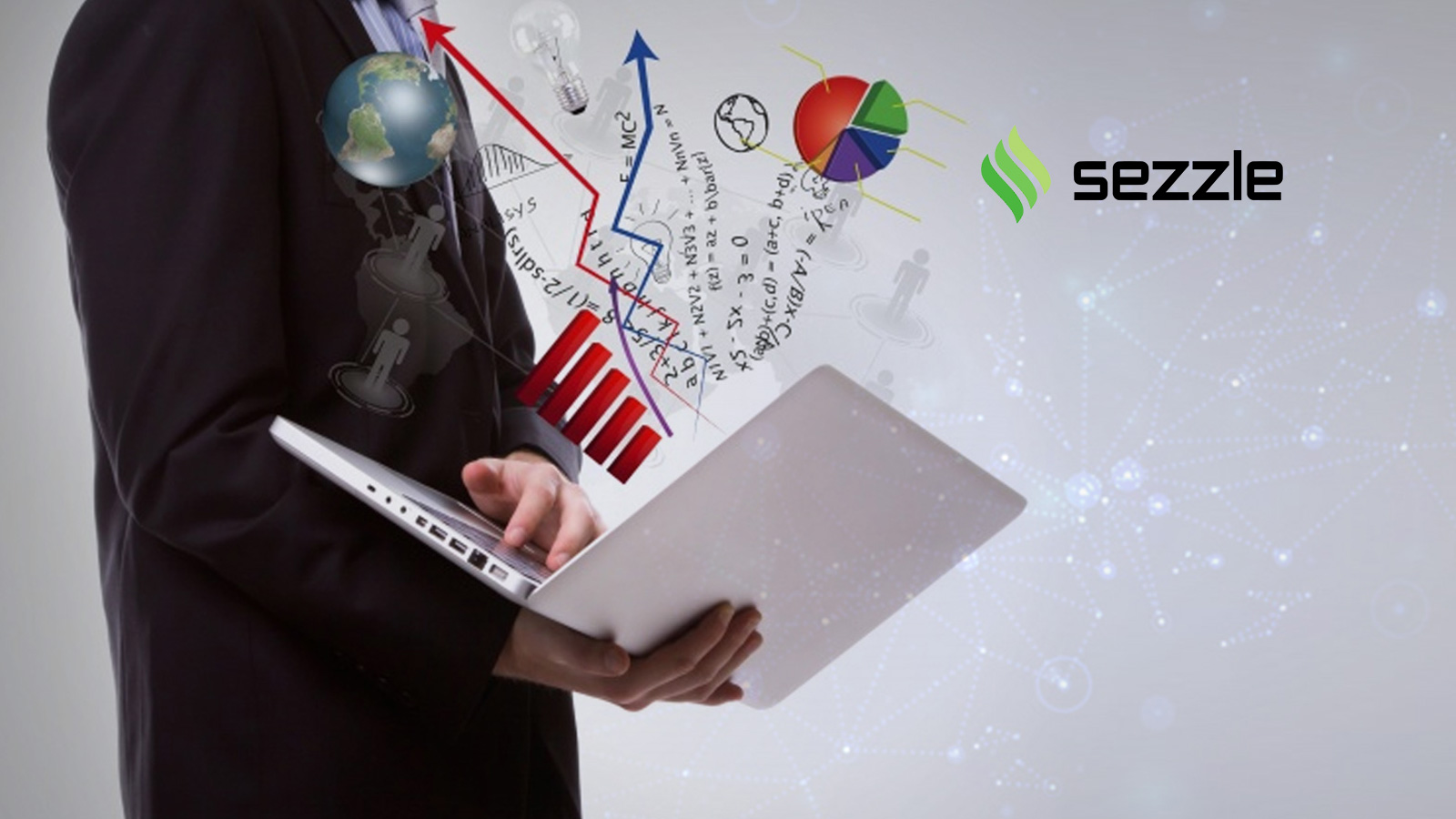 Installment payment platform, Sezzle, is pleased to announce key changes to its leadership team. Effective immediately, Executive Director and Chief Revenue Officer, Paul Paradis, has been promoted to the newly created role of President at Sezzle. In this new role, his responsibilities will expand beyond merchant acquisition to include a broader set of growth initiatives and operational endeavors.

“As a co-founder, Paul Paradis has been an invaluable partner for me since Day One,” commented Executive Chairman and CEO Charlie Youakim. “He knows our business better than anyone and his new role will allow the entire organization to benefit from Paul’s expansive knowledge and experience in building Sezzle. Paul’s move to President leaves big shoes to fill in the CRO role, but Veronica Katz is just the right person to fill them.”

Longtime PayPal executive, Veronica Katz, has joined the Company as Chief Revenue Officer. Katz has been at PayPal since 2011, most recently serving as PayPal’s Vice President of Global Accounts. She will be spearheading Sezzle’s business development efforts, with a particular focus on enterprise-level accounts. Before her role as Vice President of Global Accounts, Katz led PayPal’s Large Enterprise Business in North America, running both sales and client services.

Recommended AI News: RE5Q Appoints Bryan Dove To Its Board Of Directors

“I look forward to assisting Veronica and the revenue team, and supporting and bringing to fruition an array of vertical and horizontal growth initiatives,” said Paradis. “This move enables me to focus on our growing expansion efforts in new markets and provide stewardship to some of our core strategic initiatives.”

“I am so thrilled to be part of the Sezzle team and help them accelerate their growth,” said Veronica Katz, the newly appointed Chief Revenue Officer. “Sezzle has an impactful product, an amazing mission-driven company culture, and incredibly talented people. There is a lot of synergy with this new role and my previous responsibilities at PayPal – I will definitely be hitting the ground running.”