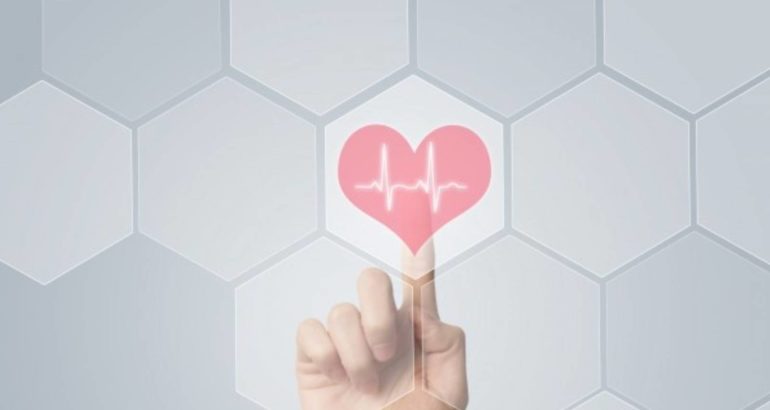 The outbreak of COVID-19 created huge demand for ventilators and manufacturers are responding by introducing extra shifts to boost production and by sharing designs online to allow others to produce them. The growing demand for ventilators has also led to other engineering companies such as Dyson and Airbus to begin developing ventilators to make up the shortfall.

Philips manufactures a range of hospital ventilators including both invasive and non invasive ventilation systems. The company has responded to the growing demand for ventilators by hiring extra manufacturing staff and switching current staff to the production lines where they are most needed. Philips recently announced that it is aiming to double its production of hospital ventilators from 1000 a week to 2000 to ensure that all healthcare facilities can access this lifesaving equipment.

Medtronic has responded to the COVID-19 crisis by sharing the design specifications for its PB560 ventilator with other manufacturers. The company hopes this will allow other companies around the world in accelerating their efforts to respond to the acute need for ventilators. Medtronic has already boosted production of its PD980 ventilators and has doubled the number of staff at its manufacturing plant to allow it to operate 24/7.

Drager manufactures a range of medical and safety products. Drager recently announced that it has doubled its production of ventilators in response to the growth in demand caused by coronavirus. The company has also recently signed a deal to supply 10,000 ventilators as well as personal protective equipment with the German government.

Getinge is one of the biggest producers of ventilators in the world and has recently added a second shift to its ventilator production to allow it to meet the increasing demand. Currently the company manufactures 10,000 Servo U mechanical ventilators a year and aims to increase this by 60% to allow them to produce 15000 a month.

Switzerland based Hamilton Medical is a leading producer of ventilation systems. The company has ramped up its production by 50% and is aiming to prioritize delivery to the worst affected areas.

Vyaire has responded to the urgent need for more ventilators by adding a second shift at its production facility and hiring more manufacturing staff in order to boost production. Along with several other manufacturers, Vyaire has recently signed an $84M deal with the US government to provide 8,000 ventilators.

Fisher and Paykel Healthcare is a leading designer and manufacturer of respiratory care and sleep apnea products and is ramping up its production of ventilators as well as respiratory protection equipment to meet high levels of demand.

Ge Healthcare has announced a collaboration with Ford to scale up production of a simplified ventilator design in response to the coronavirus pandemic. As part of GE Healthcare’s efforts to meet the rising demand for ventilation systems they have also licensed a ventilator design from Airon Corp and along with Ford, plan to produce 50,000 of them by July.

ResMed is a global leader in respiratory medicine and sleep apnea devices. The company manufactures cloud connected respiratory devices which have the advantage of allowing doctors to monitor patients remotely. ResMed has responded to the growing need for ventilation therapy by doubling its output of ventilators and ventilation masks.

Smiths Group recently entered into a contract with the UK government to supply 10,000 ventilators to meet rising demand. The UK company is quadrupling weekly production of its PARAPAC Plus ventilators and is in talks with contract manufacturers to increase their production capacity in the US and other countries to help address the global demand. 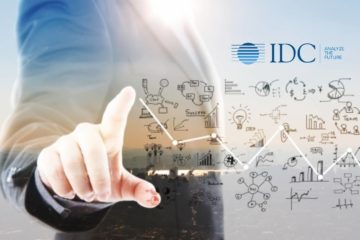 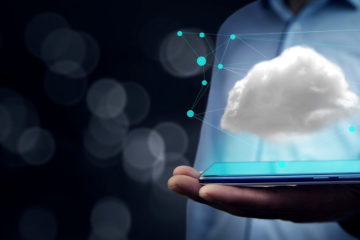