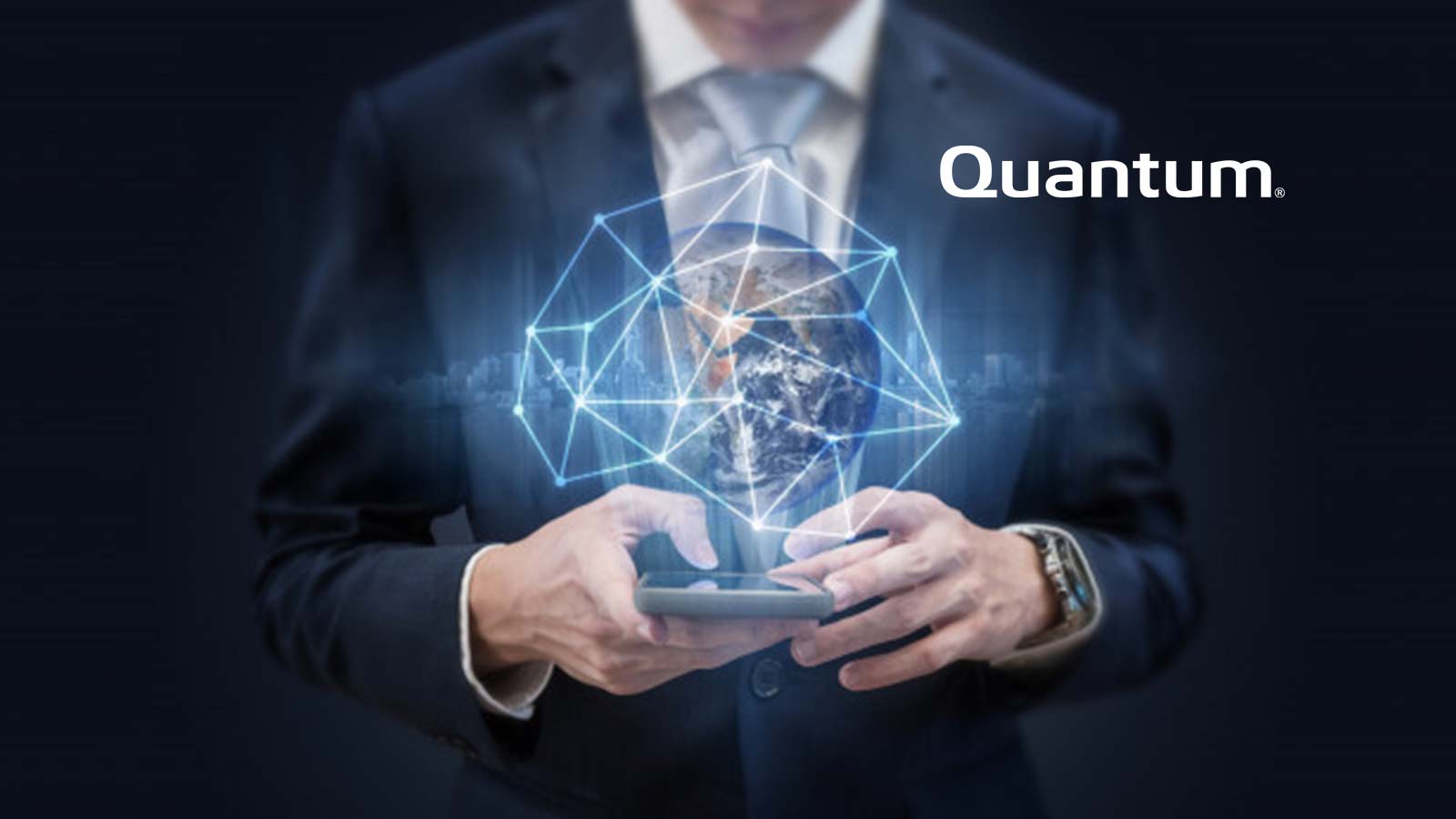 Quantum Corp. marked the company’s 40-year anniversary as an innovator in data storage and management with celebrations at its San Jose, California headquarters and its other global offices, honoring the company’s founders. The milestone highlights Quantum’s heritage of innovation in data storage and management solutions, as the company embarks on a new phase of growth with a series of new product introductions that have expanded the company’s portfolio of offerings for storing and managing video and other unstructured data. The anniversary celebration follows Quantum’s new listing to the NASDAQ stock exchange, as well as its announced plans to acquire the ActiveScale object storage business.

A Company Built on Innovation

Quantum got its start February of 1980 when executives and designers from Shugart Associates, IBM and Memorex designed an 8-inch hard drive that could achieve high performance without the cost or complexity of using a full closed-loop servo system – a major innovation at that time. The company went public in 1982 and continued expanding its product portfolio. Quantum acquired the DEC data storage division in 1994, adding tape automation products to its offerings.

Today, Quantum is an industry leader in the storage and management of video and other unstructured data. According to industry analyst IDC, by 2025 80% of the world’s data will be video or video-like data*, positioning Quantum for growth with its leading video infrastructure portfolio. The company continues to innovate, with six new major product launches in the last year alone, extending the company’s multi-tiered storage for demanding workflows. The StorNext file system has been widely adopted by the media and entertainment industry, and was recently recognized with a Technical Emmy award for its pioneering Hierarchical Storage Management (HSM) technology. Quantum Scalar tape products have been adopted as the backbone of some of the world’s largest hyperscale archive environments. Entertainment companies, sports franchises, researchers, government agencies, enterprises, and cloud providers turn to Quantum to preserve, protect and manage their most vital data assets.

“Quantum’s heritage goes back to Silicon Valley’s earliest days when the area first captured the world’s attention as a center of innovation,” said Jamie Lerner, President and CEO, Quantum. “Today we’re applying technology to enrich people’s lives in ways they could scarcely imagine four decades ago. As the fortunes of countless technology companies have risen and fallen over the years, Quantum has endured and thrives today because of the people who have been drawn here to deliver products that ultimately make the world happier, smarter and safer.”

“It is gratifying to know that the company we started in 1980 continues to flourish,” said Dave Brown, Founder, Quantum. “From its earliest days, Quantum always attracted people who placed a high value on innovation, and who put their heart and soul into delivering products they can be proud of. From the beginning, we recognized that data serves as the lifeblood for many organizations, and holds value that needs to be protected, managed and shared indefinitely. The tools for accomplishing that have evolved over forty years, but the need for that capability has never been greater.”

US Department of Veterans Affairs Deploys Forescout Across 1.3 Million Devices

UiPath: Innovation in Automation And The Impact of COVID-19

UiPath: Innovation in Automation And The Impact of COVID-19