“BISim’s new suite of technologies will raise the bar on the performance and scale of virtual training. The new technologies offer training on a global scale with rich environments using cutting-edge artificial intelligence and cloud processing techniques. Additionally, the technologies are built with backwards compatibility and open standards in mind, allowing our customers to transition at their own pace and get maximum value out of their historic investments,” said Pete Morrison, Co-CEO and Chief Product Officer of BISim. “The innovative solutions we are developing to assist the Army will help shape the future of how virtual training is used to enhance operational readiness.”

At I/ITSEC, BISim will showcase the power of its new cloud-enabled technology suite for a combined arms, multi-domain scenario in which friendly forces will carry out an assault on an enemy artillery position. The scenario will involve several components including:

See the newest additions to the product lineup and see STE in action at BISim’s booth (#2235) at the Orange County Convention Center between Monday, November 26 and Thursday, November 29. 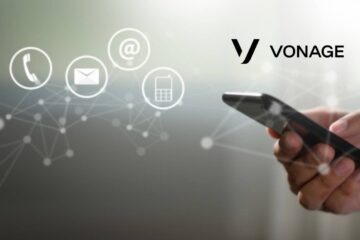 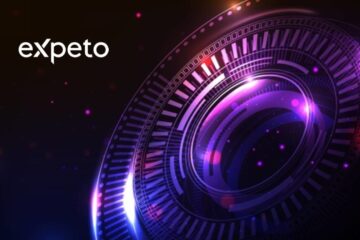 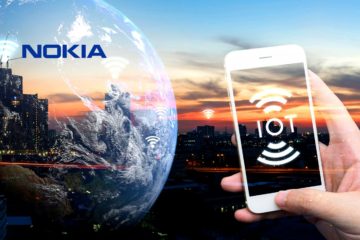