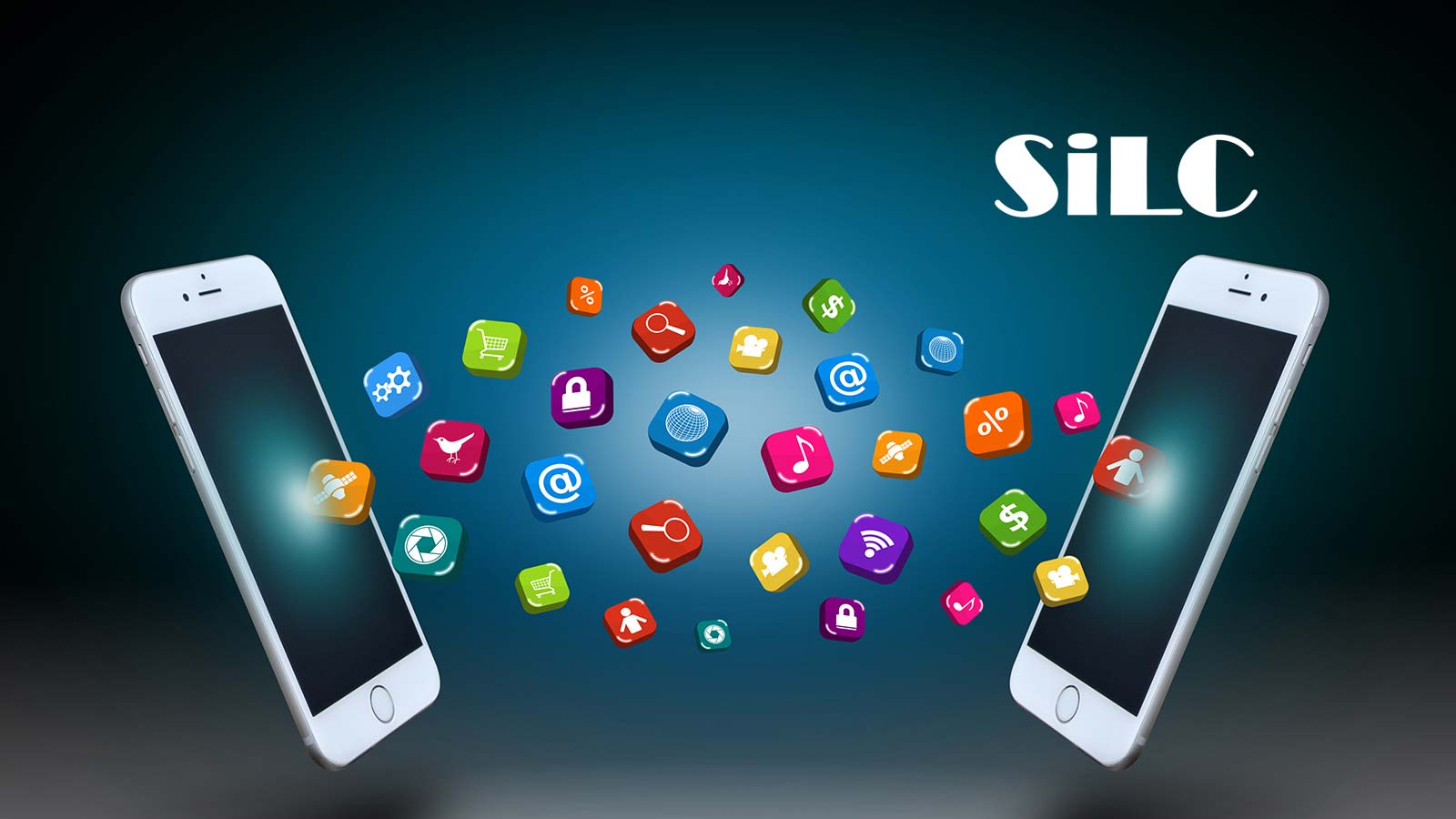 SiLC was founded in 2018 by silicon photonics Industry veterans.  Founder and CEO Mehdi Asghari was part of the executive team that led Bookham to its IPO in 2000 and later joined the leadership team at Kotura, which was acquired by Mellanox in 2013.  SiLC has developed a significant body of intellectual property, as well as a proprietary process for manufacturing high-performance optical components at large scale.

“Integrating all essential functions necessary to build an FMCW chip on a cost-effective silicon platform represents the holy grail of LiDAR,” said Daniel Docter, Managing Director, Dell Technologies Capital. “SiLC’s team has over twenty years of experience and a proven track record commercializing silicon photonics solutions. After looking at more than 30 different LiDAR companies, we found SiLC to be the only company that has a viable approach for large-scale adoption of LiDAR in automotive and industrial robotics.”

The announcement follows a successful showing at CES 2020, where SiLC demonstrated the industry’s first fully-integrated FMCW chip and an unprecedented long-range LiDAR resolution. Utilizing its second-generation FMCW silicon photonics 4D+ Vision Chip to generate scans, SiLC was able to detect objects smaller than one and a half inches at a range of nearly 200 meters, translating to an effective resolution of around 0.01 degrees vertically and horizontally. This level of performance capability can enable a vehicle traveling at highway speed to stop or avoid objects at more than 200 meters range, a critical aspect of autonomous vehicle navigation and safety.

“This is my third startup and by far the most exciting, both at a technology level and the size of the markets it addresses. We believe we have an opportunity to transform several industries,” said Mehdi Asghari, founder and CEO, SiLC. “Our 4D+ Vision Chip technology will not only make LiDAR a commercial reality but will also enable applications ranging from robotics to AR/VR to biometric scanning.”

SiLC’s advanced production-ready 4D+ Vision Chip exceeds the performance metrics, such as range, resolution, accuracy offered by most LiDARs in a much smaller footprint, while adding critical vector measurements such as velocity, light polarization, and reflectivity.

“SiLC enables a dramatic advancement to 4D imaging and associated LiDAR technology while enabling a much needed cost volume scaling that follows the dynamics of the semiconductor industry,” said Liqing Zeng chairman of Decent Capital and co-founder of Tencent Holdings Ltd., one of China’s most valuable corporations. “We see incredible growth potential for SiLC, especially considering the experience and track record of the team.”