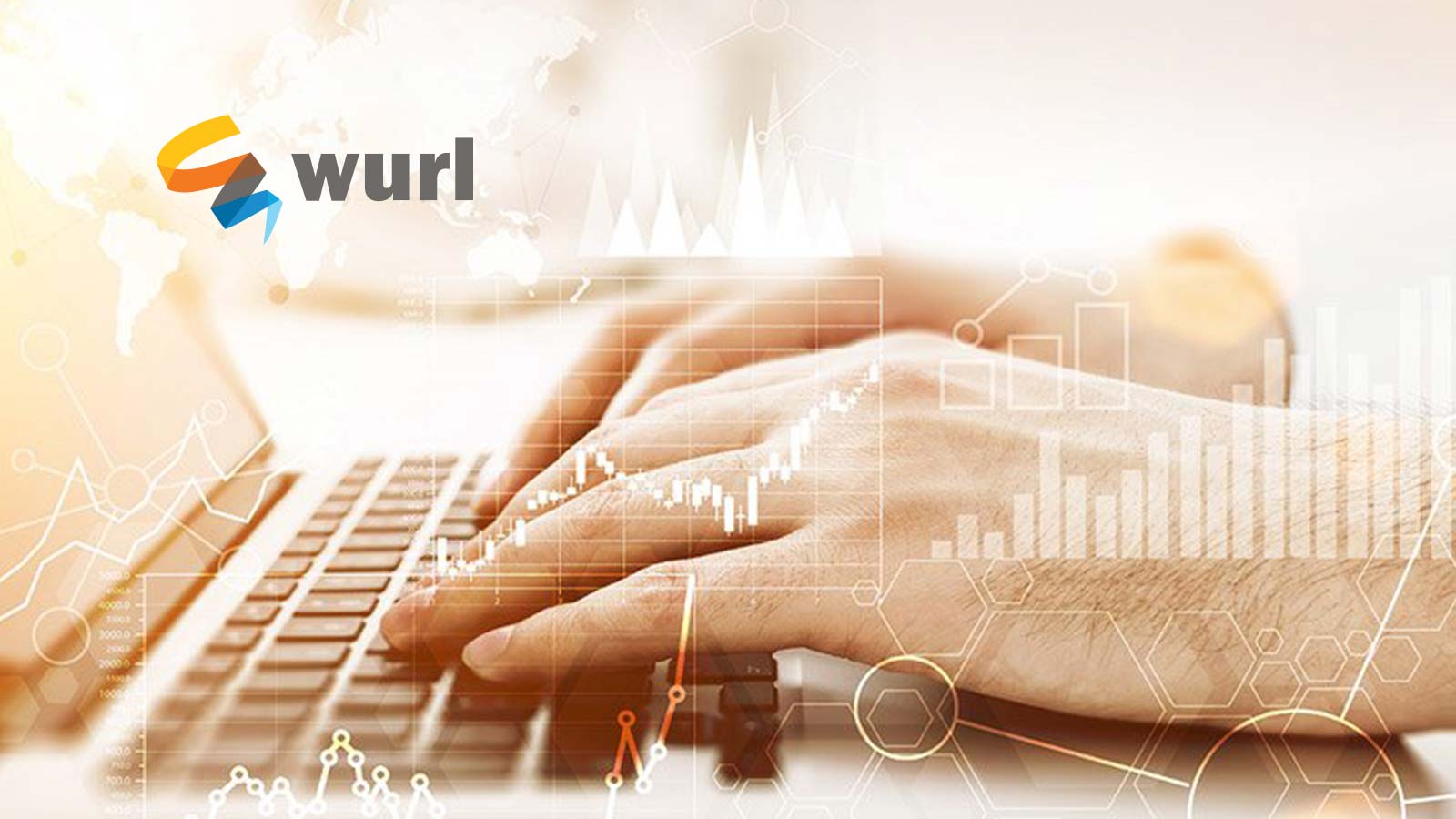 Fourth-quarter key metrics up across the board; revenue triples from Q4 2018 to Q4 2019

Wurl, the leading provider of streaming video distribution and advertising services for connected TV (CTV), announced that it expanded its network to reach 100 million CTVs in nine countries in its first full year of operations. Additionally, Wurl delivered more than 225 million hours of programming and more than 1.2 billion personally targeted ads.

Over the past 12 months, Wurl launched more than 180 streaming channels on the Wurl Network, which brings together the world’s top video producers, video services and advertisers, enabling video producers to build global distribution for ad-supported linear channels, live events, video-on-demand and marathons.

“Our growth has exceeded our own expectations,” said Sean Doherty, Wurl CEO. “Our business model is built on key areas of expansion: adding more video producers to our network, launching more streaming channels, increasing viewers per channel and increasing the advertising fill rate. With streaming adoption accelerating all over the world, Wurl’s strategy as a global enabler is driving exponential growth for our company and solidifying our position as the global leader in CTV services.”

As audiences increasingly embrace streaming video, the CTV market is growing along with it. According to eMarketer, the number of CTV users in the U.S. alone will exceed 204 million in 2022. Wurl is dedicated to empowering all players in the CTV distribution and advertising ecosystem to capitalize on the opportunities that come with this growth.