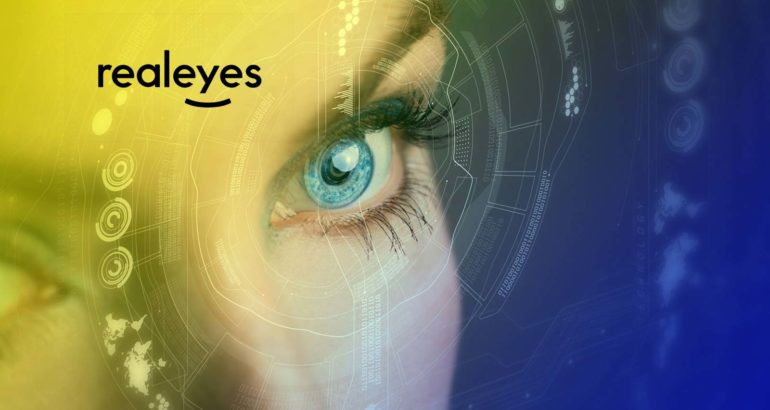 Realeyes, a leader in computer vision and emotion AI, revealed the company’s 2020 ranking of Super Bowl LIV ads according to viewer attention and emotion.

Based on aggregate measurement from an opt-in panel audience (n=2,500) using webcams and anonymous facial coding, the Realeyes’ “Interest” score is an index that combines attention and emotion signals to build a second-by-second indication of a viewer’s distraction, attention and attentive engagement of video advertising content. Higher scores indicate that viewers showed greater interest, attention, and engagement as measured by their facial cues.

“Advertisers this year pursued a diversity of approaches to earn attention, such as playing to positive and negative emotions, and last-minute agile strategies,” said Kalehoff. “However, noticeably absent this year was a dominant undertone of broader social movements more evident during past big games, like Black Lives Matter and #metoo. It is possible marketers were subdued in their messaging in light of an approaching election season and growing awareness of a national divide.”

The ads that drove the highest average percent of “Happy” emotion throughout their duration were:

The ads that drove the highest average percent of “Negative” emotion throughout their duration were: 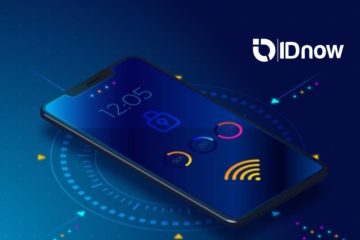