CloudMinds XI Smart Raman Selected as a Finalist for Prism Award; Solution to Be Featured in Demos at BiOS Booth 8864 and PW Booth 4087

CloudMinds Technology, a developer and operator of cloud robotic solutions announced that its XI™ Smart Raman has been selected as a finalist in the category of sensors and detectors for the Prism Award. The 2019 winners will be announced at a black-tie gala on Wednesday, February 6, 2019. The Prism Awards ceremony is held annually during the SPIE Photonics West tradeshow in San Francisco, California. CloudMinds was selected out of a total of 150 applicants.

Our XI AI Raman Spectrometer has been named a finalist in the 2018 Prism awards in the category of Detectors and Sensors. Winners to be announced by Photonics Media on Wednesday, February 6, 2019 in SF during SPIE Photonics West!

CloudMinds will exhibit at the BiOS (booth 8864-February 2-3) and PW (booth 4087-February 5-7) tradeshows at the Moscone Convention Center. Visit the booths to see live demos of the XI™ Smart Raman device with Cloud data platform and AI analysis algorithms.

XI™ is the world’s first cloud AI based handheld Raman spectrometer with 785nm laser excitation. Fully integrated with the Cloudminds Data A1 smartphone, this device maintains connection to the cloud via a cellular link even when Wi-Fi is not available. The cloud data platform allows the user to share all data on its local device with a central database, and to synchronize instant updates on all devices. Operation of the XI™ is fully automated with an intuitive interface suitable for novice users.

The XI™ is also the first spectrometer to adopt AI deep learning algorithms, enabling faster data analysis with high accuracy even for mixtures. It has key application in areas such as hazmat and explosives detection, food inspection, pharmaceutical testing and university and research applications.

“We are deeply honored to be selected as a finalist for the prestigious Prism Award, particularly with such tough competition,” said Lynn Chandler, Director of Raman Spectrometry Business Development of CloudMinds Technology. “This nomination is a testament to the advanced cloud based technology that powers our solution and supports its application in many industries.”

Robotiq Raises Can$31 Million in Funding from Battery Ventures 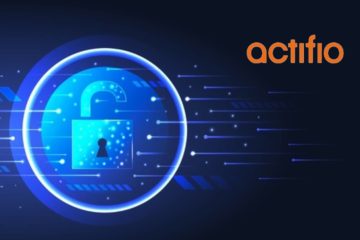 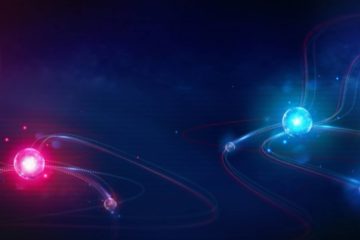