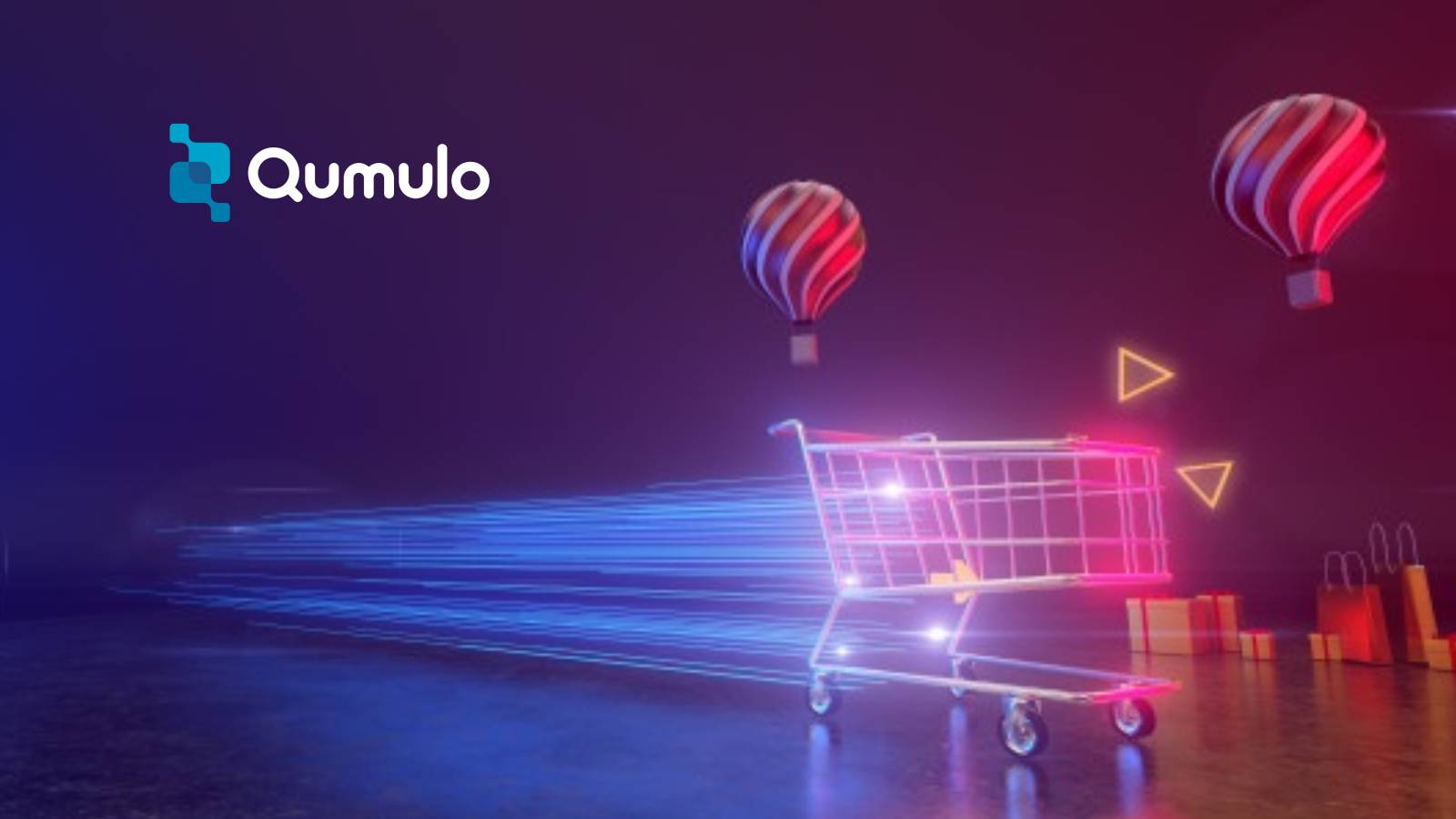 Qumulo, the leading provider of cloud file data services, announced the launch of Qumulo Shift for Amazon Web Services (AWS) S3, the first-ever native cloud service that enables organizations to move file data from any Qumulo on-prem or public cloud cluster into Amazon Simple Storage Service (Amazon S3) and transform that data to object in an open and non-proprietary format. With Shift, Qumulo file customers can now leverage the full ecosystem of cloud-native applications and services attached to Amazon S3. Qumulo Shift for AWS S3 is included for free with the Qumulo file system. Qumulo also announced that its cloud software has achieved the Amazon Well-Architected designation, enabling organizations to run Qumulo’s validated architecture on AWS.

Migrate File Data to the Cloud with Full Freedom

To date, enterprises have been unable to easily move their critical file data to the cloud, stranding their data from the applications and services they need to use. Complicating cloud adoption even further, enterprises have been forced to completely re-architect their application workflows in order to utilize data in the cloud. Traditional legacy file systems are limited in their ability to help customers leverage the cloud, causing expensive and time-consuming application refactoring and forcing customers into proprietary data formats. With a few clicks, organizations can now move their file data to Amazon S3, providing absolute data freedom.

“For Shell, Qumulo is a key component for the migration of subsurface applications and related data from on-premise to a cloud-based set-up,” said Johan Krebbers, GM Digital & Emerging Technologies / VP Innovation, Shell. “Using Qumulo, we have been able to accelerate the processing of large file data sets with their highly performant NFS and SMB support.”

With Qumulo Shift for AWS S3, enterprise organizations can now take full advantage of their valuable and growing file data and create faster business outcomes leveraging the cloud. Users can migrate and store data from thousands of sources to Amazon S3, making it radically easier for that data to natively interact with AWS services such as Amazon Sagemaker, AWS IoT Greengrass, and more.

“Customers are already using Qumulo to drive more than one trillion data transactions weekly and have asked to migrate file data quickly and still leverage applications to utilize the innovation they are driving in the public cloud,” said Barry Russell, Senior Vice President and General Manager of Cloud at Qumulo. “With Qumulo Shift for AWS S3, customers can now move data fast and no longer worry about being stuck in legacy proprietary file data formats that slow them down and stall digital transformation. Leveraging our work with AWS, we are now able to integrate with Amazon S3 natively and enable high-value data workloads to use cloud applications and services at any scale in Qumulo or S3.”

The Qumulo file system was designed to run as a cloud-native service on the public cloud. This architecture provides users with complete enterprise file system capabilities coupled with the scale, flexibility and power of the cloud. This cloud-native approach enables users with large file data projects to take full advantage of workloads requiring thousands of compute nodes and enables enterprises to move large datasets that would otherwise exceed the scale capabilities of other file system options.

Build Applications in the Cloud with File Data

“As a national leader in the NIPT (Non-Invasive Prenatal Testing) and Hereditary Cancer testing market, Progenity has significant regulatory retention requirements. Amazon S3 with Bucket Lifecycle Policies is our top choice for a cost-effective, secure and compliant environment,” said David Meiser, Solutions Architect at Progenity. “Qumulo is the best choice for managing our data as it enables us to innovate with cloud-native services and applications while also providing the ability to securely store our data in a non-proprietary format while in S3.”

Qumulo and Qumulo Shift for AWS S3 enable organizations to use new applications and services as well as migrate existing file-based workloads to the cloud easily. For example, customers in the manufacturing sector use dense image data captured on the factory floor in Qumulo, shift that data to S3 and then leverage Amazon Rekognition to build an application workflow that analyzes errors in the manufacturing process.

“Object stores and data lakes are good at storing large quantities of unstructured file data at rest, but customers need the ability to process massive file data across applications and cloud services to accelerate tangible business results,” said Ben Gitenstein, Vice President of Product at Qumulo. “Qumulo Shift for AWS S3 enables high-performance file data solutions to be used while also providing the ability to move data to S3 for sharing, integration to other services, and cost optimization. Most importantly for customers, Qumulo does not hold their data ‘hostage’ with proprietary data formats. When customers use Qumulo Shift for AWS S3, the data in S3 is stored as natively accessible objects and buckets.”

“Cloud file data services are a natural evolution of data center technology and an important aspect of the cloud delivery model,” said Shawn Fitzgerald, research director, digital transformation strategies at IDC. “Qumulo’s intelligent, cloud-native architecture is a great example of how an organization’s shift to the cloud simplifies and better leverages cloud services and applications.”