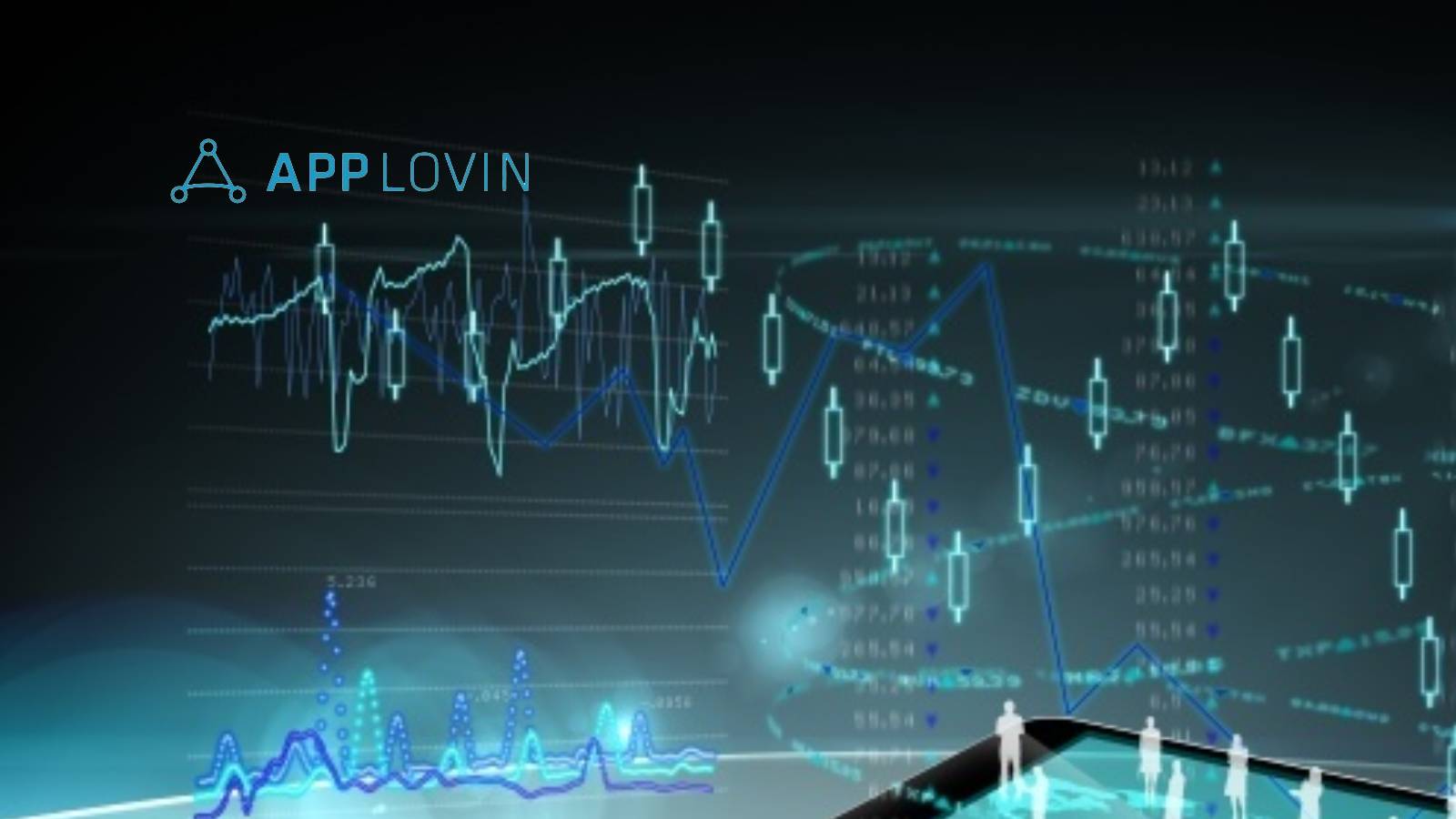 AppLovin, a global leader in mobile games, announced four executives to its leadership team: Basil Shikin, Victoria Valenzuela, Keith Kawahata and Deepak Gupta and who bring a wealth of mobile games expertise to bolster its continued expansion and growth.

“We are excited to expand our executive team with experienced mobile gaming leaders who have contributed to the industry’s development and strength,” said Adam Foroughi, Chief Executive Officer of AppLovin. “We are fully committed to the development of mobile games, as shown through the strategic investments and acquisitions we’ve made over the last year, and these new leaders will be instrumental in driving our business forward.”

The company announced that Basil Shikin has been promoted to Chief Technology Officer. Shikin was formerly Vice President of Engineering at AppLovin, leading the team responsible for developing the company’s secure and highly scalable distributed systems and worked closely with former CTO and AppLovin co-founder, John Krystynak, who has moved into a key advisory role. As one of the early hires at the company, he played a critical role in building and optimizing the AppLovin platform, growing it to support over 470M daily active users. He has also been instrumental in expanding the technology tools for game developers including integrating tools from AppLovin’s acquisitions of MAX and SafeDK, in order to allow developers to better monetize, market and analyze their mobile games.

Victoria (Tory) Valenzuela was appointed AppLovin’s new Chief Legal Officer and Corporate Secretary, where she will lead the legal department and advise the company on legal and regulatory issues, including compliance and privacy. Joining from Machine Zone, Valenzuela’s legal expertise spans 20 years across corporate law in public and private companies as well as prominent law firms.

“Born and raised professionally in Silicon Valley, I’ve found a home where my industry knowledge and background are in sync with the needs of the company,” said Valenzuela. “I’m most excited about the energy and quality of the people here at AppLovin. It’s a perfect fit.”

Keith Kawahata is AppLovin’s first Head of Games, and is responsible for advising across all AppLovin studios and for extending beyond AppLovin’s platform history to now include amplification on the game development and product side. Kawahata is a seasoned mobile games executive with over 10 years experience managing, optimizing and monetizing mobile games, most recently as head of mobile at Wargaming.net, previous Vice President roles at GREE and Kabam and founder of ZeroTheory, Inc.

“AppLovin has set a high bar for delivering results focused on enabling and fueling the growth of amazing independent studios and products,” said Kawahata. “My role as head of games extends that to include an amplification on the game development and product side.”

Deepak Gupta joins as Chief Revenue Officer (CRO) and will focus on user acquisition for studio games across all platforms. Gupta brings more than a dozen years of gaming industry experience, most recently as CRO at Machine Zone where he was responsible for marketing, engagement and retention of hit games like Game of War and Final Fantasy XV: A New Empire. He held previous roles as Vice President, Business Operations at Outspark, founded Hovr and served as a Director of Strategic Planning at Electronic Arts.