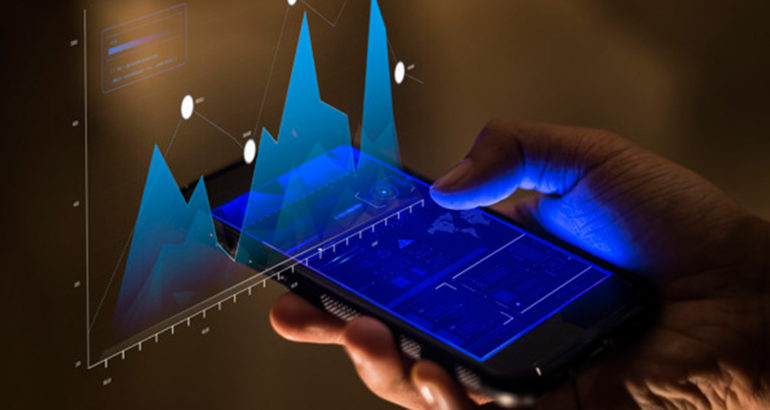 This year’s expenditure represents a percentage growth of about 8.4% from 2019’s $4.6 billion.

The expenditure on research and development reflects the company’s goal to shift from its primary role PC hardware manufacturer to an IT services and solutions provider in line with the digital transformation age.

The company’s research and development budget have mainly focused on artificial intelligence (AI), the Internet of things (IoT), and data management. Currently, one of the company’s primary focus is on its strategic change to software virtualization company VMware, which provides cloud computing and platform virtualization software and services. This segment has already witnessed success after it emerged with the largest market share of hyper-converged systems revenue worldwide in 2019.

The growth in Dell’s expenditure on research reflects the tech companies’ revenues over recent years. Similarly, the company’s revenues have been growing since 1996. During the 2020 financial year, the tech giant’s revenue reached an all-time high of $92.15 billion, representing a growth of 1.62% from 2019’s returns of $90.62 billion.

From the data, Dell’s revenue has been consistently growing over the last five years, an indication that the company’s business model is bearing fruits.

Over the last year, Dell mainly focused on integration and simplicity across its businesses and product portfolio to accelerate winning go-to-market solutions. Notably, the company performance has been impressive after the management made key decisions like making it private in 2013. The privatization of the company was meant to come up with a directional shift strategy.

As part of its changing business model, Dell purchased the data storage firm EMC Corporation in 2015. The acquisition was due to EMC’s capability to offer strength in a variety of data and information activities, like security, storage, and infrastructure, and the growing big data market.

With the rising revenue, 2021’s financial year might see a decline after Dell withdrew its financial guidance as a result of the uncertain impact of the COVID-19 pandemic. In a communication to SEC, Dell maintained that it is unable to predict the extent to which the global COVID-19 pandemic may have on its business operations, financial performance, and results of operations.

In general, over the last five years, Dell has witnessed growth in different sectors. Just like research expenditure and revenue, the firm has been increasing its number of employees.

Dell Technologies is known for assisting organizations and individuals set up their digital future. The company provides customers with the industry’s broadest and most innovative technology and services portfolio for data management. The American owned multinational computer technology firm is also a key player in the global market, ranking highly in the list of most powerful and valuable corporations. 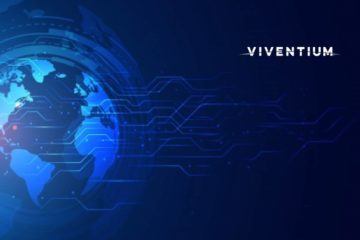