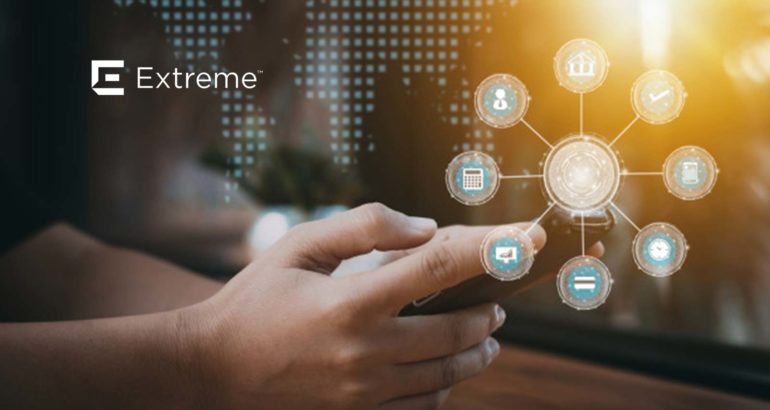 7 Out of 10 Organizations Have Seen Hacking Attempts via IoT

New data from Extreme Networks, Inc., a cloud-driven networking company, reveals that IoT is barreling toward the enterprise, but organizations remain highly vulnerable to IoT-based attacks. The report, which surveyed 540 IT professionals across industries in North America, Europe, and Asia Pacific, found that 84% of organizations have IoT devices on their corporate networks. Of those organizations, 70% are aware of successful or attempted hacks, yet more than half do not use security measures beyond default passwords. The results underscore the vulnerabilities that emerge from a fast-expanding attack surface and enterprises’ uncertainty in how to best defend themselves against breaches.

Extreme provides the multi-layered security capabilities that modern enterprises demand, from the wireless and IoT edge to the data center, including role-based access control, network segmentation and isolation, application telemetry, real-time monitoring of IoT, and compliance automation. As the mass migration of business systems to the cloud continues, cloud security becomes ever more important. Extreme’s security solutions extend in lockstep with the expanding network perimeter to harden enterprises’ environments both on-premises and in the cloud.

The State of Network Security in 2020 WebinarJoin us on Tuesday, March 3 at 2pm ET for a round-up of the top network threats for the year, and new approaches that can help you advance in the fight for a safer network.

“Enterprise adoption of IoT, coupled with the fast rise of cloud and edge computing, is massively expanding the attack surface. But the single greatest cybersecurity threat today is inertia. This data shows that across sectors, IT professionals are not confident in their own network security. Yet so many organizations still rely on the same legacy security tools they’ve been using for decades. It’s critical for enterprises to demand multi-layered network security solutions purpose-built for the modern, hybrid enterprise.” 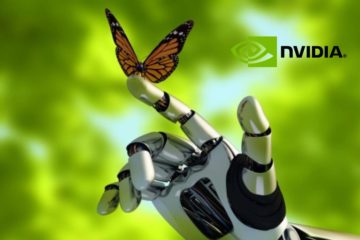 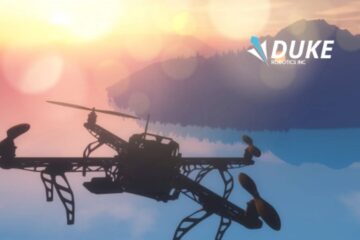 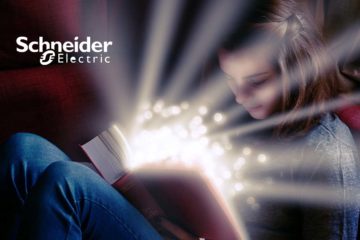