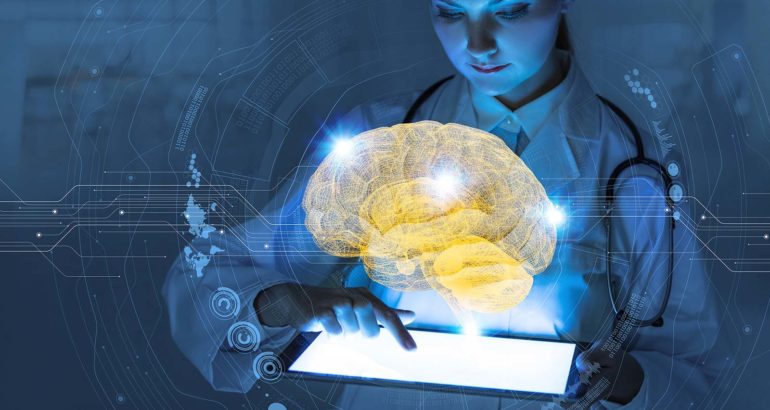 Big Changes Are Coming to Healthcare Thanks to Augmented Reality

Augmented reality is having a profound impact on the healthcare industry, especially medical training.  Not only can it bring 3D anatomical learning to life, as noted by medical device company, Proximie, it can help train nurses and doctors in complex situations. Better, according to Fortune, AR can used by surgeons to alert them to potential risks or hazards in surgery.  It can even be used to find patient veins and avoid accidentally sticking a patient far too many times.  As such innovation is improved, the global augmented reality market in healthcare is expected to reach $10.82 billion by 2025 – a growth rate of 36.1% between 2019 and 2026, according to Research and Markets.  All of that is creating sizable opportunity for companies including NexTech AR Solutions, Intuitive Surgical Inc., Abiomed Inc., Thermo Fisher Scientific Inc. and Abbott Laboratories.

NexTech AR Solutions BREAKING NEWS: NexTech AR Solutions, the leader in augmented reality (AR) for eCommerce and AR learning applications announced a new partnership with Jolokia, a leading enterprise video platform provider to the healthcare industry. This partnership will expand Nextech’s reach into the L&D market which was estimated at $366.2 billion, according to Statista. Jolokia has joined forces with NexTech AR, to offer a compelling video learning experience (LXP) that crosses the boundaries from healthcare interactive video to Augmented Reality (AR). Pete Mastin, CEO of Jolokia comments, “We are very excited to partner with NextTech AR, a leader in the AR space. We believe the combination of Interactive video and AR will create a new generation of L&D products that will gamify the learning experience in a way that has not been seen before.  With the addition of Nextech’s AR our platform called Inferno is now the world’s most advanced Video Learning Experience Platform (LXP) with Interactive Video, Artificial Intelligence, and AR enterprises now have the ability to create the world’s most engaging learning experiences anywhere”.

Evan Gappelberg CEO of NexTech commented, “With our state of the art AR combined with Jolokia best of breed video learning experience platform,  we have the potential to transform the $366 billion corporate training market.  Over the coming weeks, Jolokia will be showcasing the new AR capabilities to its significant list of clients including many fortune 100 companies. In the next few years as AR learning starts to accelerate its going to completely change the way employees learn on the job.”

Other related developments from around the markets include:

Thermo Fisher Scientific Inc. released the Thermo Scientific NanoDrop QC Software for the Thermo Scientific NanoDrop OneC Spectrophotometer. Combined with the new software, the ultraviolet-visible (UV-Vis) microvolume spectrophotometer is designed to help materials science chemists quickly and accurately measure the concentration of different components that make up liquid samples, leading to higher productivity and lower costs. The NanoDrop One Spectrophotometer automatically shortens pedestal pathlengths based on sample absorbance, allowing customers to measure highly concentrated samples without the need for dilution. This improvement will help save time during sample preparation and reduce the cost of using and disposing of large quantities of solvents needed to dilute samples. The NanoDrop QC Software natively runs chemometric methods, allowing materials scientists to obtain results of chemometric analysis in as little as 10 seconds. Once a spectroscopist develops the method, technicians can gather the data and complete the analyses, opening liquid chemical quality assurance healthcare techniques to a broader spectrum of users. “The NanoDrop One is poised to save industrial customers an enormous amount of time,” said Karnel Walker, global business director of UV/Vis spectroscopy at Thermo Fisher Scientific. “With the ability to quickly verify the quality of their samples, spectroscopists may spend less time on data analysis and more time on method development.” 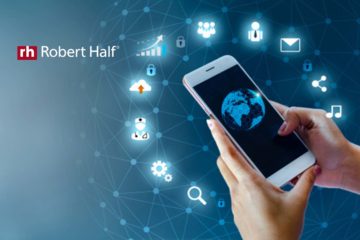 More Than Half Of Workers Negotiated Pay With Last Job Offer, Survey Finds