Moji Edit, one of the most popular customizable emoji apps on the App Store, has continued to take the technology industry by storm. Celebrating 10 Million users worldwide who have downloaded the app to create personalized emojis.Moji Edit is proud to announce the launch of the app’s new AR technology to celebrate World Emoji Day (July 17th, 2019).

The Moji Edit AR technology allows users to personalize AR filters/face masks and add effects to them with the app’s custom creation tools. Moji Edit has developed more than 50 different blendshapes and over 150 facial expressions to ensure the user’s avatar expresses the identical emotion of the user. The app will also be able to track up to three faces at a time, with each user having their own avatar displayed and depicting themselves.

These new Moji Edit AR emojis will allow users to implement their virtual presence into their daily text conversations. This creates a new form of visual storytelling by giving users a greater sense of identity through digital communication that was once not possible simultaneously with user created content.

Moji Edit users will also be able to record their own avatar scenes and share them with anyone, regardless if they have the Moji Edit app installed on their device. By being easily previewed in Moji Edit AR Preview Mode, users can now open the animated emoji file and see their emoji in real life environments using the iPhone camera, allowing for messages to be more engaging and expressive.

The Moji Edit AR technology will also be combined with machine learning capabilities so that avatars can be created by a single scan of the user’s face or photo. The user can then be prompted with suggested scenes based on various factors including time, location, gender, user behavior and previous interactions within the app. 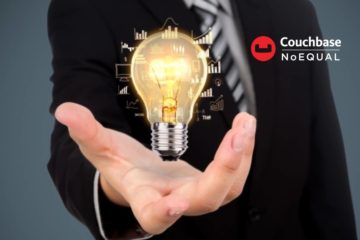 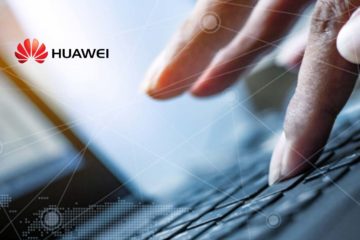