W3BCLOUD Raises $20.5 Million To Rollout a Network of Data Centers Dedicated for the Blockchain Economy 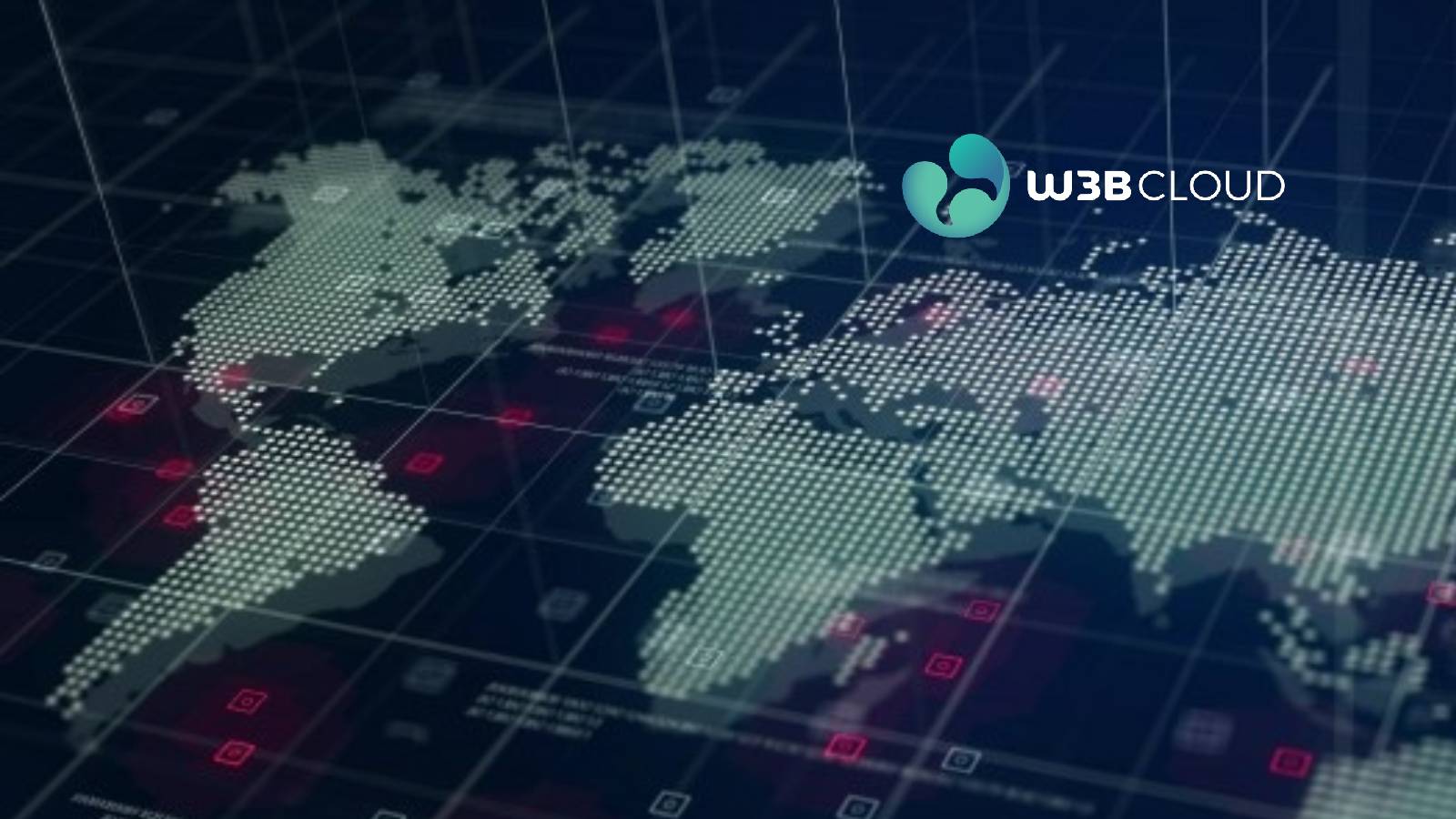 W3BCLOUD, a joint venture between Advanced Micro Devices and ConsenSys, announced today that it has completed its initial close of $20.5M in convertible notes from Advanced Micro Devices and ConsenSys, along with several family offices in the United Arab Emirates. With this first round of funding, W3BCLOUD will ramp and operate its first Ethereum blockchain data centers. W3BCLOUD will expand its network of decentralized data centers across the globe as more funding is raised.

Ethereum is emerging as the programmable blockchain of choice for decentralized finance (DeFi) and United States Dollar-pegged stablecoins. The economic dislocation of 2020 coupled with the global dollar shortage sparked a significant increase in dollar-backed stablecoins transactions on the Ethereum blockchain.

“The trustless, permissionless and decentralized economy requires robust and dedicated data centers to scale. W3BCLOUD brings together the pre-eminent GPU manufacturer and the leading blockchain developer to build the compute infrastructure for the blockchain economy,” said Co-Founder and CEO Sami Issa.

HashCash Collabs With a USA Based Real Estate Firm to Aid…

“W3BCLOUD is building the next generation decentralized compute, storage and bandwidth for the planet,” said Ethereum Co-Creator and ConsenSys Founder, Joseph Lubin.

“Parallel and Distributed Computing focused on blockchain use cases is a fast-growing segment of the industry. I am very excited to see W3BCLOUD power up their first GPU-centric data center focused on blockchain as they work to ramp aggressively across multiple geographies throughout 2020,” says Jörg Roskowetz, Head of Blockchain Business Unit, AMD.