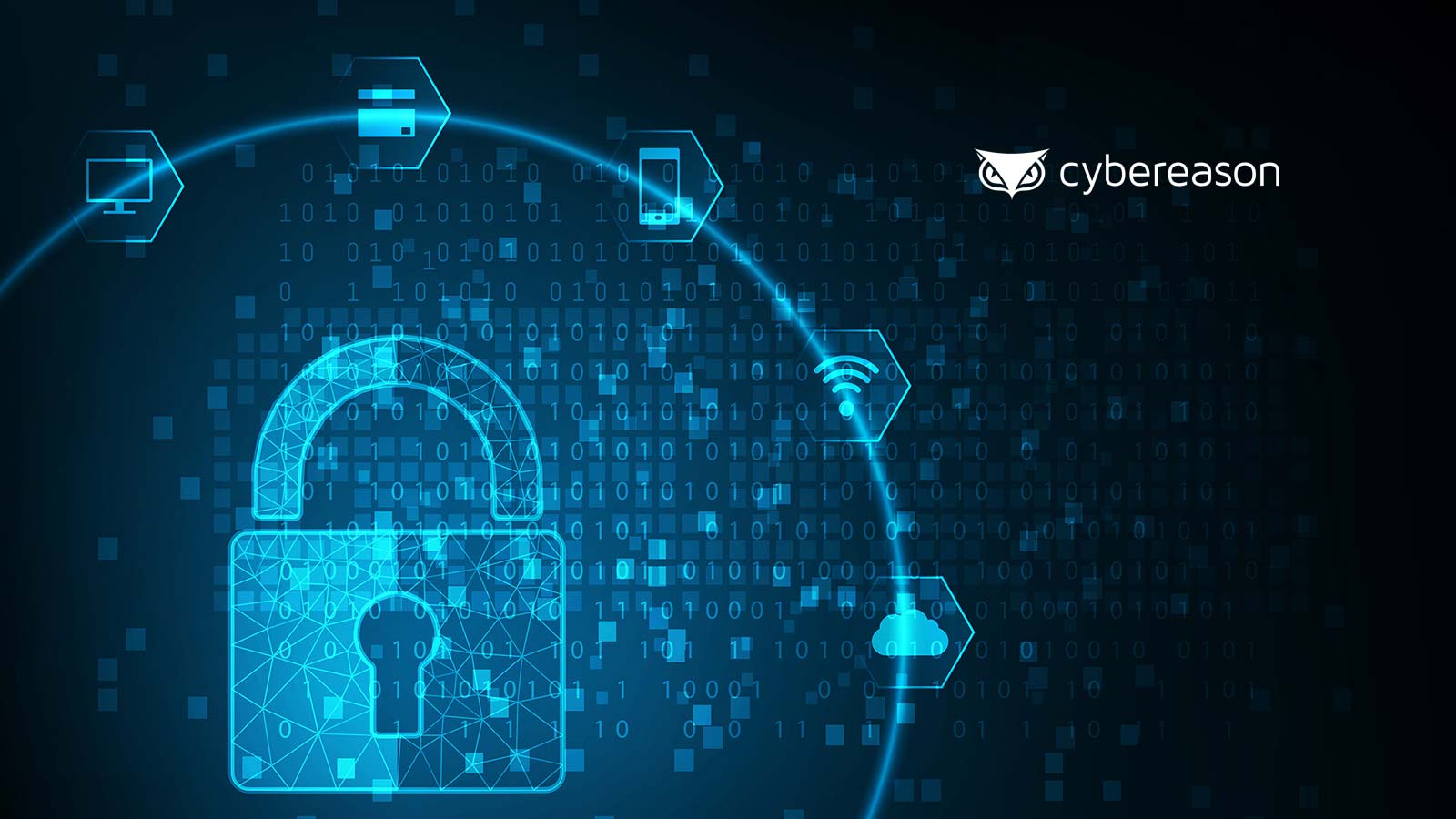 Cybercriminals Are Carrying out Targeted Attacks Against Companies Around the World Utilizing a Shotgun Approach With Many Different Types of Malware. Cybereason’s Researchers Determined 500,000 + Workstations Are Infected Around the World

Cybereason, creators of the leading Cyber Defense Platform, announced that its Nocturnus research team released its newest research findings The Hole in the Bucket, which uncovers an arsenal of malware actively abusing Bitbucket to steal data, mine for cryptocurrency, and deliver ransomware to victims all over the world. Today, more than 500,000 workstations have been infected.

Due to the variety of malware types deployed in this active attack, attackers are not limited to one attack vector, but can hit victims over and over again. The payloads observed in this campaign originated from different accounts in the code repository platform Bitbucket, which was abused as part of the attackers delivery infrastructure.

Attacks From All Sides: This campaign is able to steal sensitive browser data, cookies, email client data, system information, and two-factor authentication software data, along with cryptocurrency from digital wallets. It is also able to take pictures using the camera, take screenshots, mine Monero, and, in certain cases, also deploy ransomware.

IDTechEx on Agricultural Robots and Drones: Company and…

Modular and Constantly Updating: The attackers leverage Bitbucket to easily update payloads and distribute many different types of malware at once. In order to evade detection, they have an array of user profiles and continuously update their repositories, at times as often as every hour.

Malware Variety: The attackers use the Evasive Monero Miner to steal a combination of data, mine cryptocurrency, and deploy other malware, including the Vidar stealer, Amadey Bot, and IntelRapid. They also use Predator the Thief, Azorult, and the STOP ransomware over the course of the campaign.

Devastating Impact: The combination of so many different types of malware exfiltrating so many different types of data can leave organizations unworkable. This threat is able to compromise system security, violate user privacy, harm machine performance, and cause great damage to individuals and corporations by stealing and spreading sensitive information, all before infecting them with ransomware.

“This research is interesting because of how the attackers infect a single target machine with multiple different kinds of malware. These kinds of commodity malware are often used for a one-off infection to steal data on the machine and sell it in underground hacking communities. However, in this attack, the attackers chose to integrate malware like coin miners and ransomware, which gives them a more persistent source of revenue,” said Lior Rochberger, Threat Hunter, Cybereason

Clearsight Advises TeleWorld Solutions on Its Acquisition by Samsung

Aug 3, 2020
Follow Us
We store cookies on your computer to improve your experience and provide more personalized services, both on this website and on other sites. For more information about the cookies we use, see our Privacy Policy. We won't track your information when you visit our site. We will have to use at least one cookie to ensure that you won't have to make this choice again.AcceptDeclinePrivacy Policy