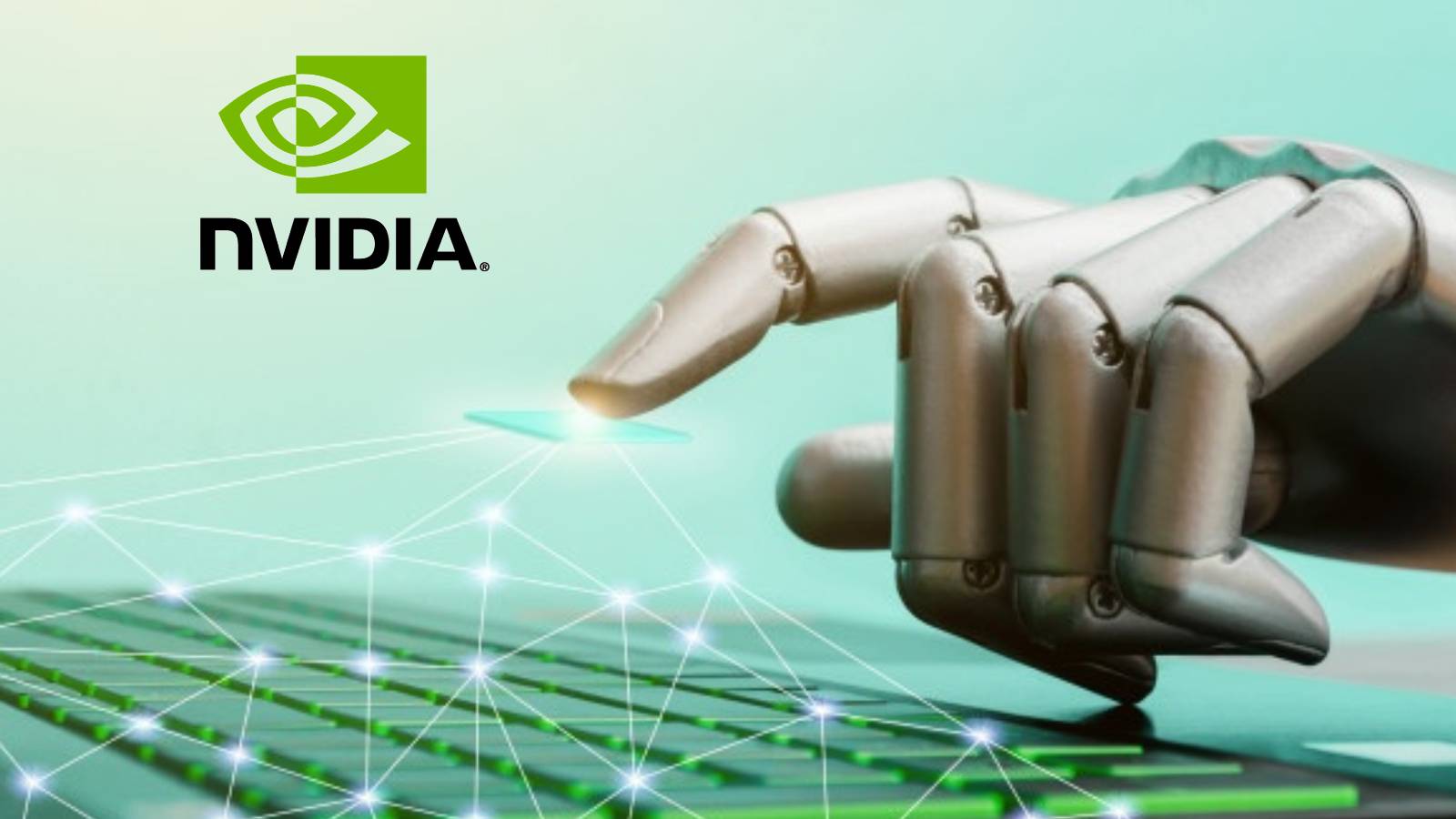 NVIDIA announced that its global OEM partners are bringing out more than 100 new thin, light and fast laptop models, all powered by NVIDIA GeForce GPUs, including the just-launched GeForce RTX 2080 SUPER and 2070 SUPER GPUs for laptops.

The record-size launch also includes a range of RTX 2060-powered laptops starting at just $999. The new platforms are all based on the NVIDIA Turing architecture, which incorporates dedicated hardware cores to process ray tracing and AI in real time, delivering increased performance and enhanced visual fidelity for today’s hottest games and major content creation applications.

Many of the models are offered in Max-Q configurations, an NVIDIA technology enhanced with new features providing the absolute fastest performance and highest efficiency in a mobile platform.

“A little more than 18 months ago, NVIDIA reinvented graphics with real-time ray tracing, which represents a seismic shift in how games look, play and feel,” said Jeff Fisher, senior vice president of gaming at NVIDIA. “Having this technology available in a laptop for just $999 is amazing. And thanks to Max-Q, consumers will have a selection of remarkably thin and light laptops to choose from across all price points.”

When introduced a few years ago, NVIDIA Max-Q technology transformed gaming laptops, creating a new class of particularly potent portables lighter, thinner and more power-efficient than anything seen before. New advancements to Max-Q are now doubling that efficiency over previous designs and introducing features that enable faster performance and longer battery life: