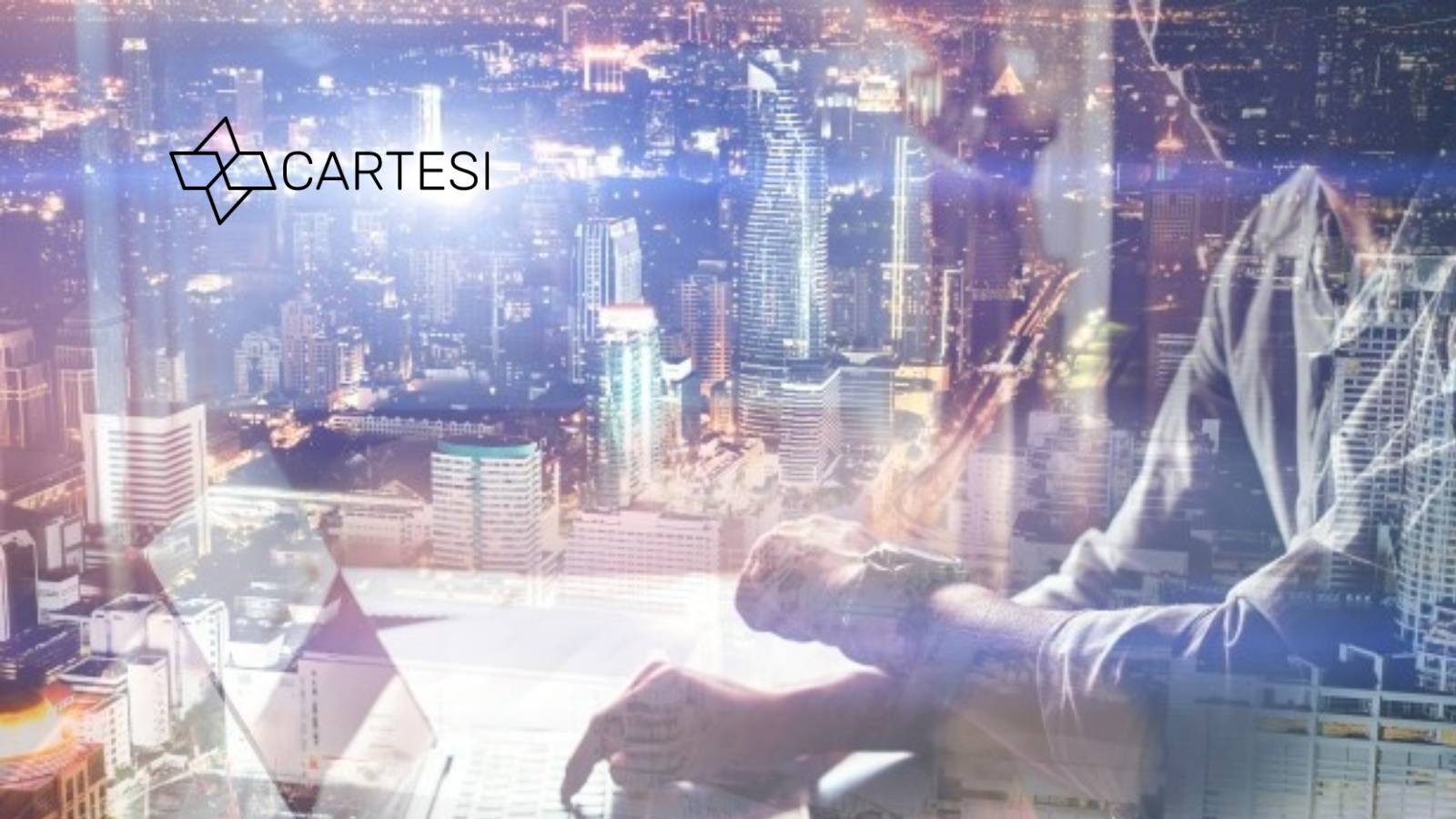 Cartesi, an innovator in the blockchain space, announces the publishing of the alpha version of its Descartes Software Development Kit (SDK) and developer portal in line with its roadmap.

Erick Demoura, CEO & Co-Founder of Cartesi said, “With this SDK release, we prove our continued commitment to making DApps powerful and easy to build. The SDK launch will allow developers who are already in the blockchain space to perform heavy computations and to get the convenience and the tools they were lacking before. Our vision is to make it possible, in the future, for any developer to build on top of Cartesi, to remove the boundaries and to make broad adoption of DApps a reality.”

Cartesi is unique as it’s currently the only infrastructure that allows developers to use Linux and mainstream software stacks to build powerful, scalable DApps in an easy way, while maintaining the security of the blockchain.

Until now, DApps have been notoriously difficult to build with the blockchain technology available. Cartesi allows developers to run complex computations over massive amounts of data off-chain, free from blockchain processing limitations and fees. DApps built with Cartesi can execute computations literally millions of times heavier than if they were on-chain.

Also, by being able to use software stacks and coding languages that they are most familiar with, building DApps becomes much easier for developers. Without Cartesi, blockchain developers cannot use mainstream software and libraries to build DApps, unless they sacrifice decentralization in some way. Cartesi opens the door to making blockchains more accessible to both developers and the public in the future.

Recommended AI News: Can AI Serve The World In A Time Of Crisis Like The COVID-19 Pandemic

The developer portal and the available SDK alpha version will allow developers to experience Cartesi’s technology in action, experiment with the ecosystem, and create unique DApps.

This means developers can:

This SDK documentation release, together with the complete website redesign, marks a turning point for Cartesi. Cartesi has earned the trust of key investors, such as SNZ, SOSV, Artesian, and important advisors, such as Serguei Popov, and have their cryptocurrency (CTSI) listed on major exchanges including Binance. All of these factors position Cartesi as a unique leader that can move the ecosystem a step forward.