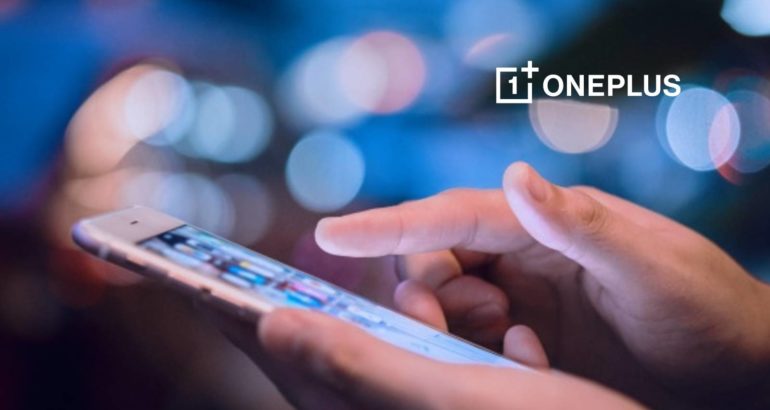 Here’s How a Small Town Gamer ‘Cracked the Code’ and Won $20,000 All From the Comfort of His Home

After weeks of testing the wits of novice and experienced puzzle enthusiasts, Crackables 2.0 Grand Finale sponsored by OnePlus and Verizon was held live on May 7, streaming online, and hosted by game fanatic PrestonPlayz. Hailing from Oswego, Illinois, United States, Justin Tobin reigned supreme among the top 10 fastest players from around the world competing to win the Championship Title and a Grand Prize of $10,000 USD. Tobin also received an additional $10,000 USD donated in his name to a charity of his choice supporting those affected by COVID-19.

Knocking his competitors out with over a 100-point lead, Tobin is no stranger to puzzles. Although Crackables 2.0 is a mobile puzzle game, he credits this win to his time spent offline.

“Puzzle games are actually one of the few types of games I am reasonably good at and what makes up most of my game library,” Tobin said. “I actually spend more time solving puzzles from puzzle hunts and magazines than gaming.”

With finalists from across the United States, France, Lebanon, Hungary, Slovenia and the Netherlands playing on the blazing-fast OnePlus 8 5G UW smartphone available at Verizon, Tobin made a big splash all from the comfort of his home in Illinois. Now that he has won, Tobin is excited to announce he will be donating $10,000 to the American Red Cross to continue its live saving mission during this national pandemic.

An addictive, crypto-puzzle phenomenon originally conceptualized in partnership with Google and created by UNIT9, Crackables 2.0 used digital puzzles as the core of the experience, enhanced with a state-of-the-art design, user-experience and cryptography. As thousands of eager viewers tuned in, the Crackables 2.0 Grand Finale itself was created by Invisible North, which designed and built the virtual environment, inclusive of motion graphics and custom content including a remote-shot product reveal spot, both 2D & 3D elements and green screen technology that transported the viewers and players to a virtual arena. 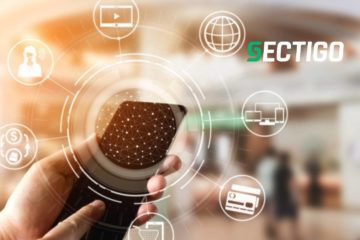